For most of the game it was Groton’s midfield setting up leading scorer Lauren Reeves, who had three prime opportunities in the first half of the IAC Small School girls soccer championship game at Tompkins Cortland Community College Saturday afternoon.

The game-winner, though, came off a pass from Reeves to Maggie Ossit with 16:43 left on the game clock. It led Groton to a second consecutive IAC Small School championship with the 2-0 victory over Spencer-Van Etten/Candor to kick off the four-game day of soccer action. 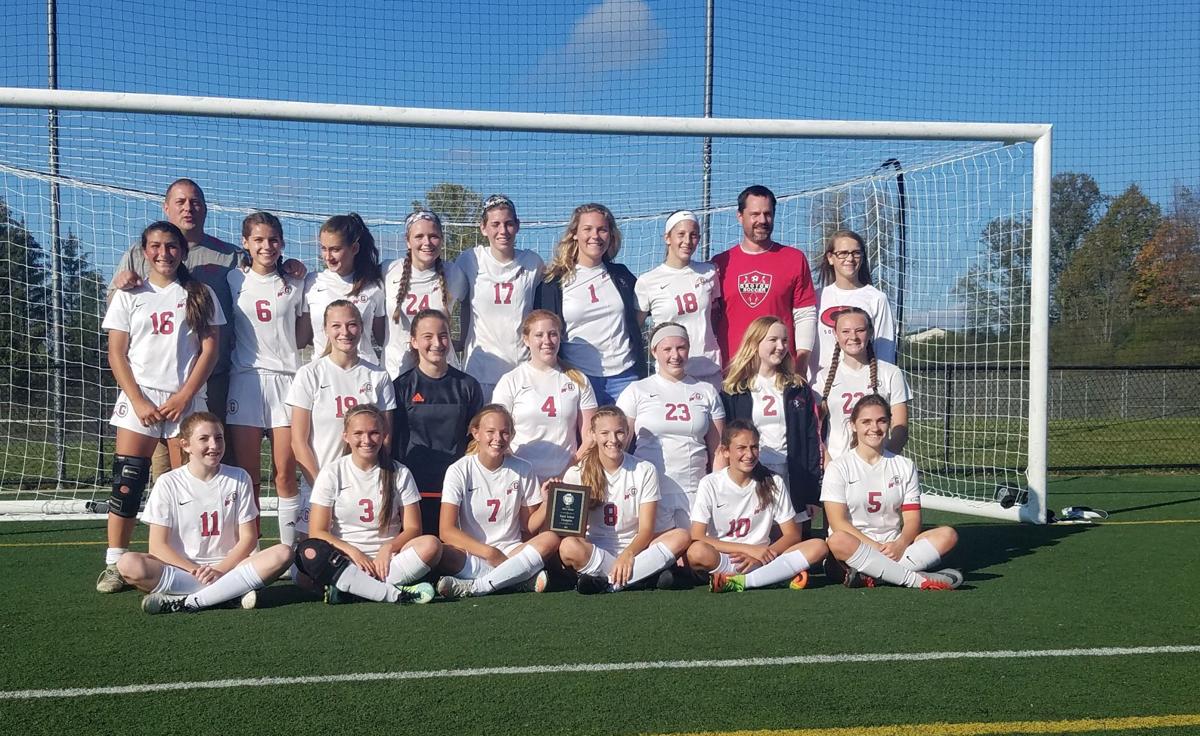