Commissioner Tracy King announced that the Liberty League has reached an agreement with Buffalo State College to join the league as an associate member in football beginning with the 2019 football season. Buffalo State will become the Liberty League’s seventh football member, assuring that the league will retain its automatic bid to the NCAA Division III Football Championship. 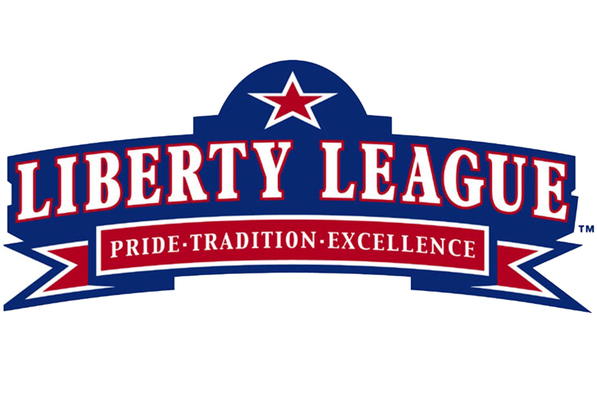 “I am pleased to announce that Buffalo State has agreed to join the Liberty League as a football associate member,” said King. “This move is being made with the support and cooperation of the Empire 8 Athletic Conference and ensures that both conferences will continue to maintain access to the Division III football playoffs. I would like to thank Buffalo State athletics director Jerry Boyes and Empire 8 commissioner Chuck Mitrano for their support and foresight in making this partnership happen. This is a win for New York football student-athletes.”