Deputies say a murder suspect at the Wayne County Jail hit and injured a corrections sergeant while being transferred to another portion of the facility late last month.

The incident took place on September 25th when Knowledge Couser, 21, took a swing at the sergeant, hitting him in the temple.

Before being subdued, Couser is said to have taken a swing at another jail employee. However, deputies say the second swing missed. 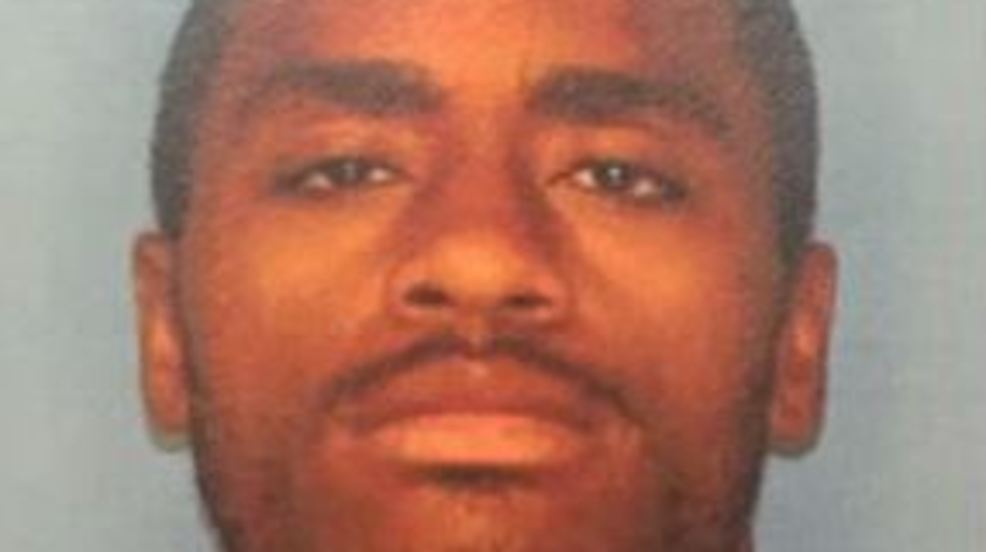 The officer was not identified, but according to deputies, only suffered minor injuries.

In June Couser was arrested in a murder-for-hire plot, where a Wayne County woman was smothered with a pillow.

Couser was charged with second-degree harassment and obstructing governmental administration. Couser remains in jail on $25,000 bail, according to deputies.