Four-star guard Jalen Carey committed to Syracuse on Wednesday night, he announced in a video on Twitter.

Carey visited Syracuse on Sept. 8 and had an in-house visit from SU head coach Jim Boeheim a week later, his father told Zagsblog.com.

The Class of 2018 commit, ranked No. 34 by ESPN, chose the Orange over Connecticut. He cut Miami after the Hurricanes were included in the NCAA bribery allegations last week. Carey had also been offered by Kansas and Villanova before cutting the two teams in his final three. 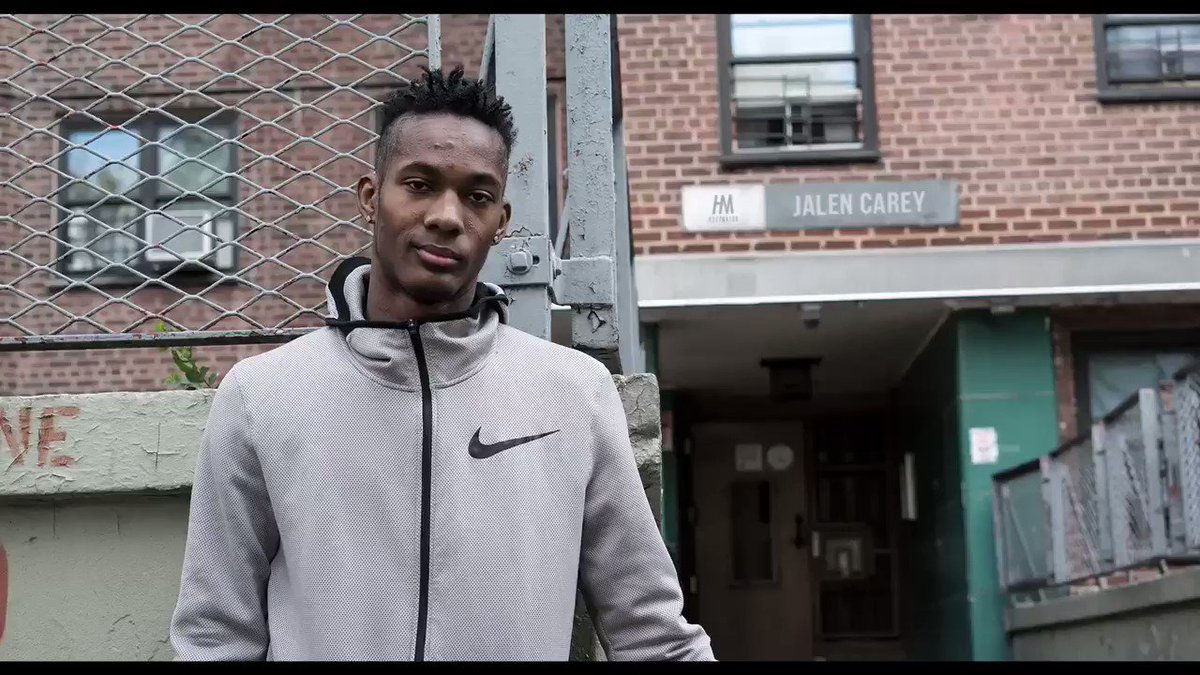