On Tuesday at approximately 7:02 pm deputies responded to the intersection of State Rt. 245 and Parish Rd. In Naples for a reported crash with injuries.

Investigators were able to determine that Royellis Inscho, 35, of Auburn was driving north on Rt. 245 when he struck 25-year-old Nicole Wright, of Naples, who was turning into Parish Rd. When the collision occurred. 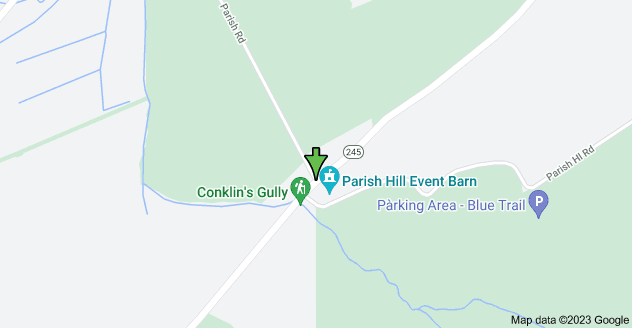 Deputies say Inscho was unable to safely stop, failed to keep right and struck her vehicle on the driver’s side.

Inscho was airlifted to Strong Memorial Hospital with back, neck and internal injuries.

He was also issued tickets, which will be answered in Naples Town Court at a later date.