Expertly commanding a lethal splitter that vanished from the strike zone all afternoon, Masahiro Tanaka recorded a career-high 15 strikeouts in a brilliant seven-inning performance that led the Yankees to their 90th win of the season, a 4-0 victory over the Blue Jays on Friday afternoon at Yankee Stadium. 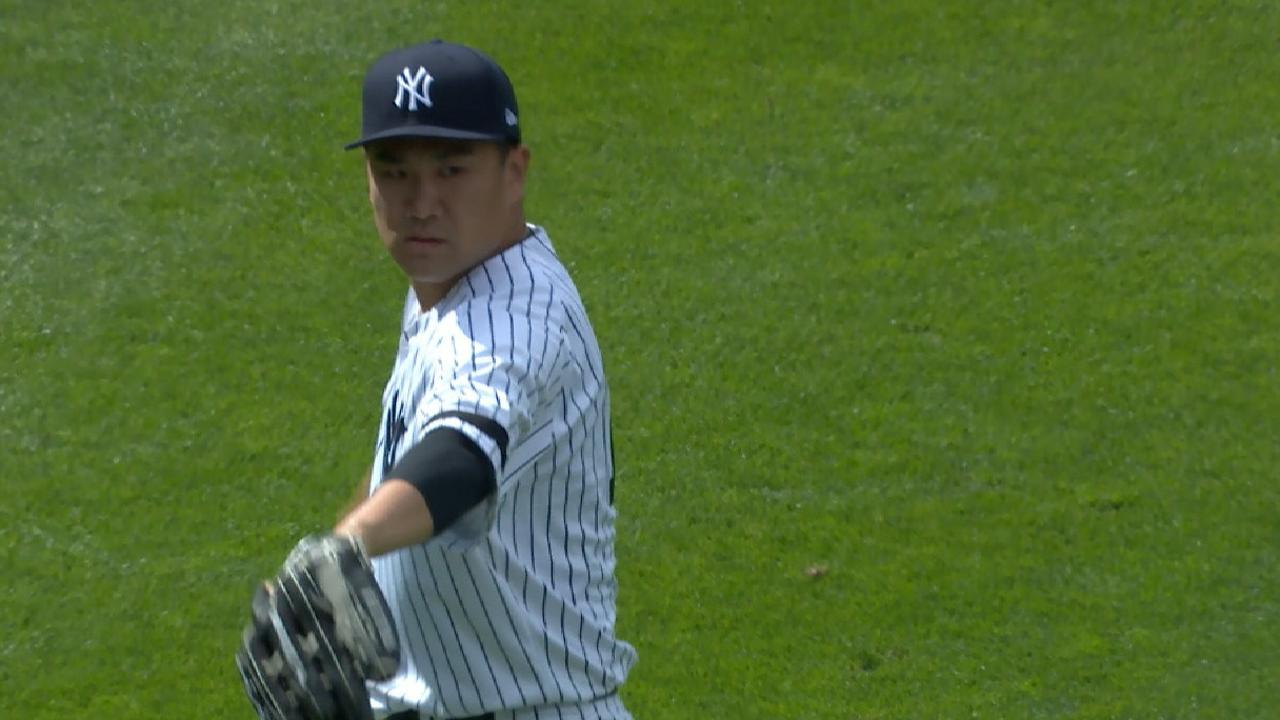