According to State Police, 19-year-old Zachary Zigenfus was arrested on Tuesday after allegations of inappropriate actions with two children under the age of 11. 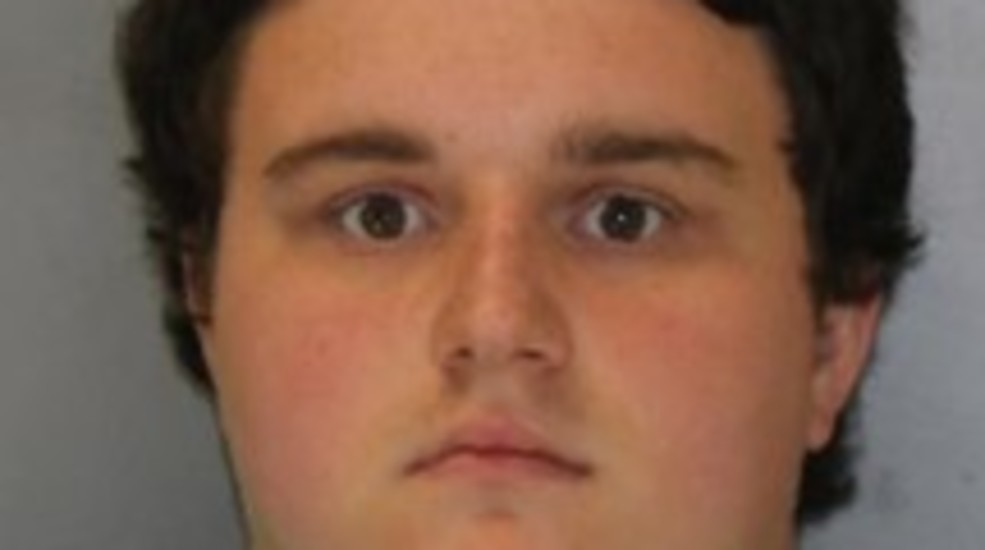 Zigenfus was arrested and charged with one count of felony sexual abuse 1st and two counts of endangering the welfare of a child.