The Orange opens practice with plenty of new players and an equal number of player combination possibilities. Just four players remain on the roster from last season. Three of those guys played last year. Two of them survived the entire season without a significant injury. One redshirted and preserved a year of eligibility. 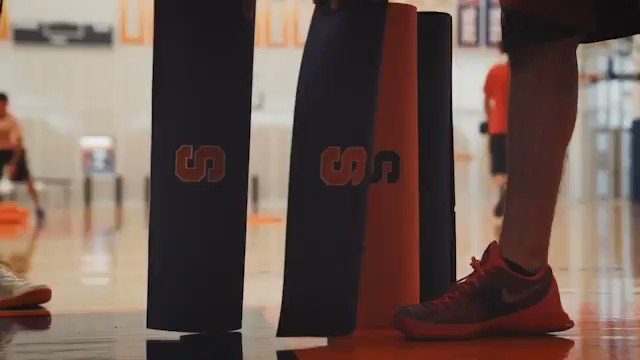