The Orange open ACC play on the road this weekend when they take on NC State Saturday, Sept. 30. Kickoff is at 12:20 p.m. and the game will air on the ACC Network. Syracuse looks to rebound after a 35-28 loss to LSU, during which the defense showed exceptional effort.

“It was a total defensive effort and I thought it was a fantastic game,” said head coach Dino Babers. “You may not see that in the box score but, from a coach’s standpoint, they were punching holes in the offense I thought, from a defensive standpoint, the inside players, the linebackers and the defensive line played a very aggressive game.” 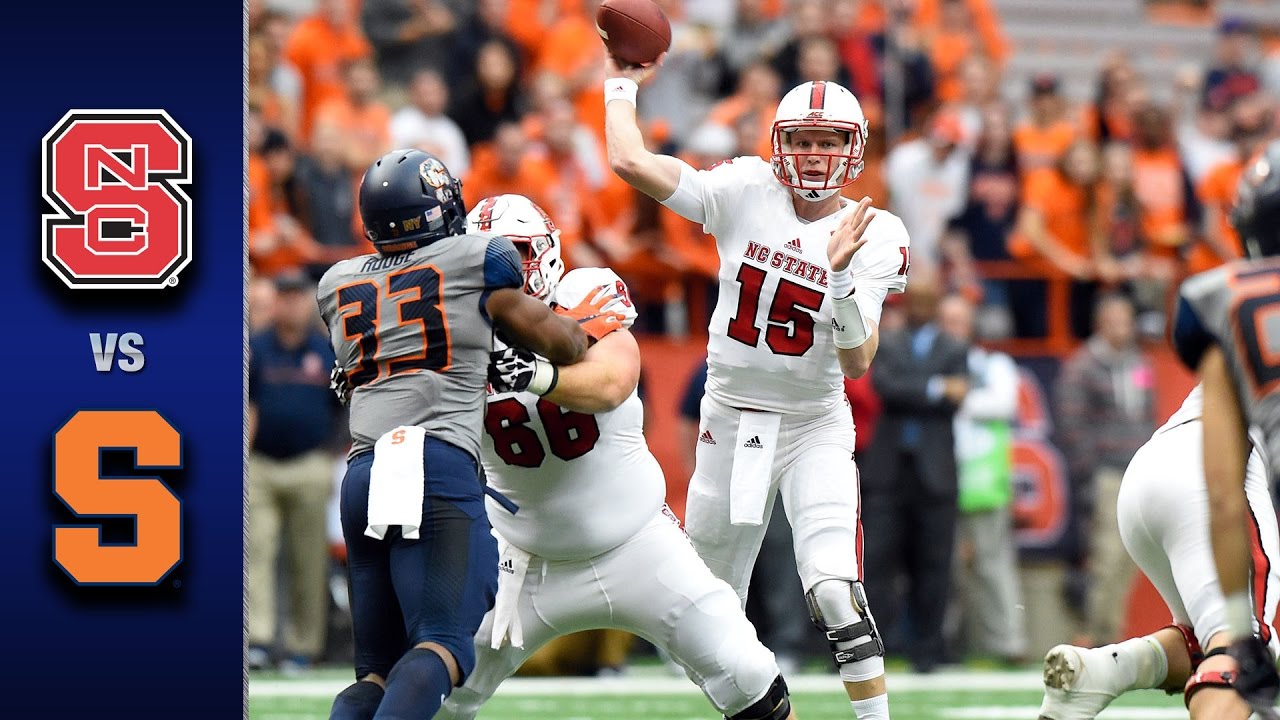