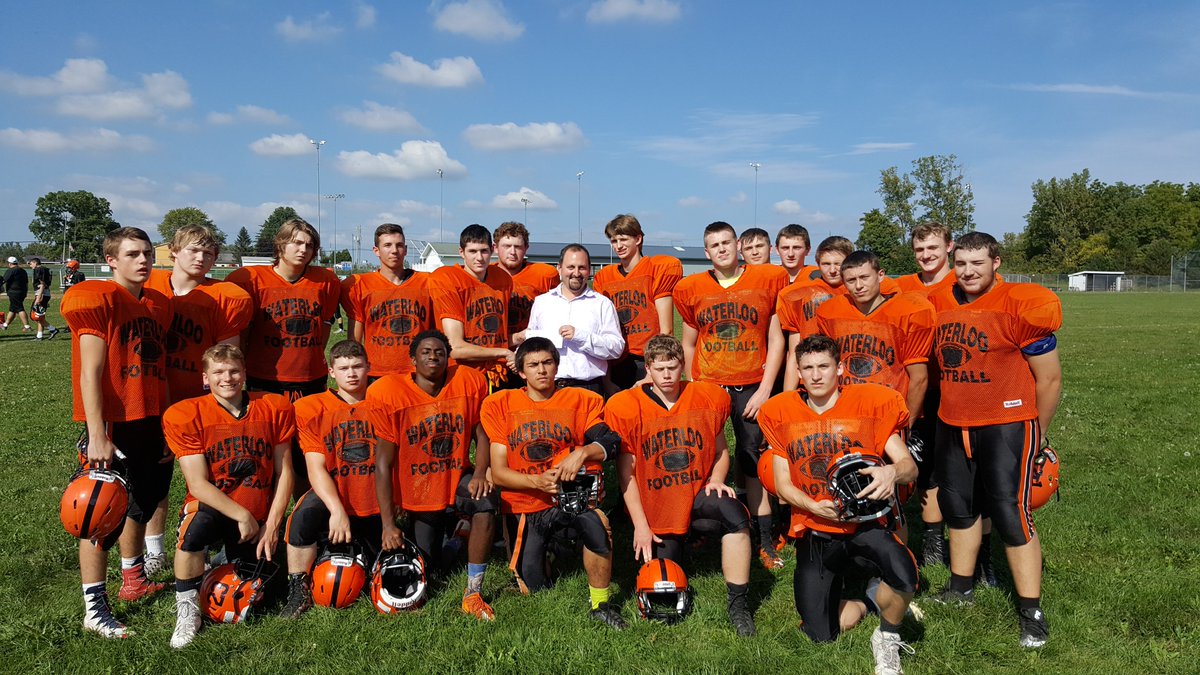 The Fill the Bus campaign, providing school supplies to those in need asked for a final push, and Seneca Meadows responded with a donation to assist in that effort.

Finally, the sports programs received donations to continue the tailgating events at home games, and the Waterloo Parent Football Boosters received support to help with additional equipment and supplies.

“I would like to thank Seneca Meadows for their continued support of our programs,” added superintendent Terri Bavis.