The Wayne County Sheriff’s Office reports a three-car crash, which claimed two lives, according to deputies.

The crash took place at the intersection of State Route 104 and Noris Rd. In the Town of Huron.

Deputies say Deborah Caster, 59, of Port Byron was traveling east on Rt. 104 when she slowed down at an intersection, waiting to make a left hand turn. According to witnesses, John Ford, 69, struck the rear of Caster’s vehicle — pushing it into the westbound lane. 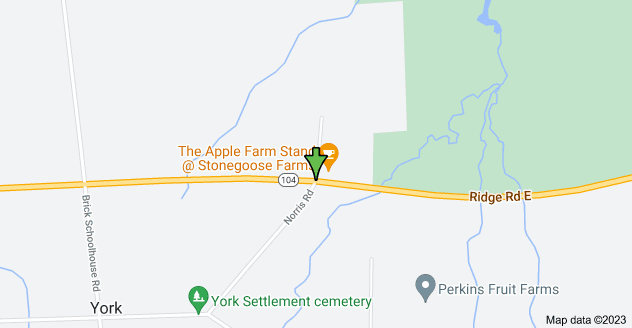 Caster’s vehicle then was struck by a full-size Winnebago Motor Home being operated by a Sterling man.

Deputies say Caster’s passenger, Anne E. Stornelli, 73, of Martville was pronounced dead at the scene. Caster was transported to Newark Wayne Hospital where she succumbed to her injuries.

The cause of the accident remains under investigation.