Crews were called to the scene of a two-car accident on the New York State Thruway near mile marker 305 in the eastbound lane around 8 pm.

The accident, which happened between exits 41 and 40 — involved a New York State Trooper, according to early-reports. While details of the crash were not made immediately clear, the Trooper was not injured, according to first responders. 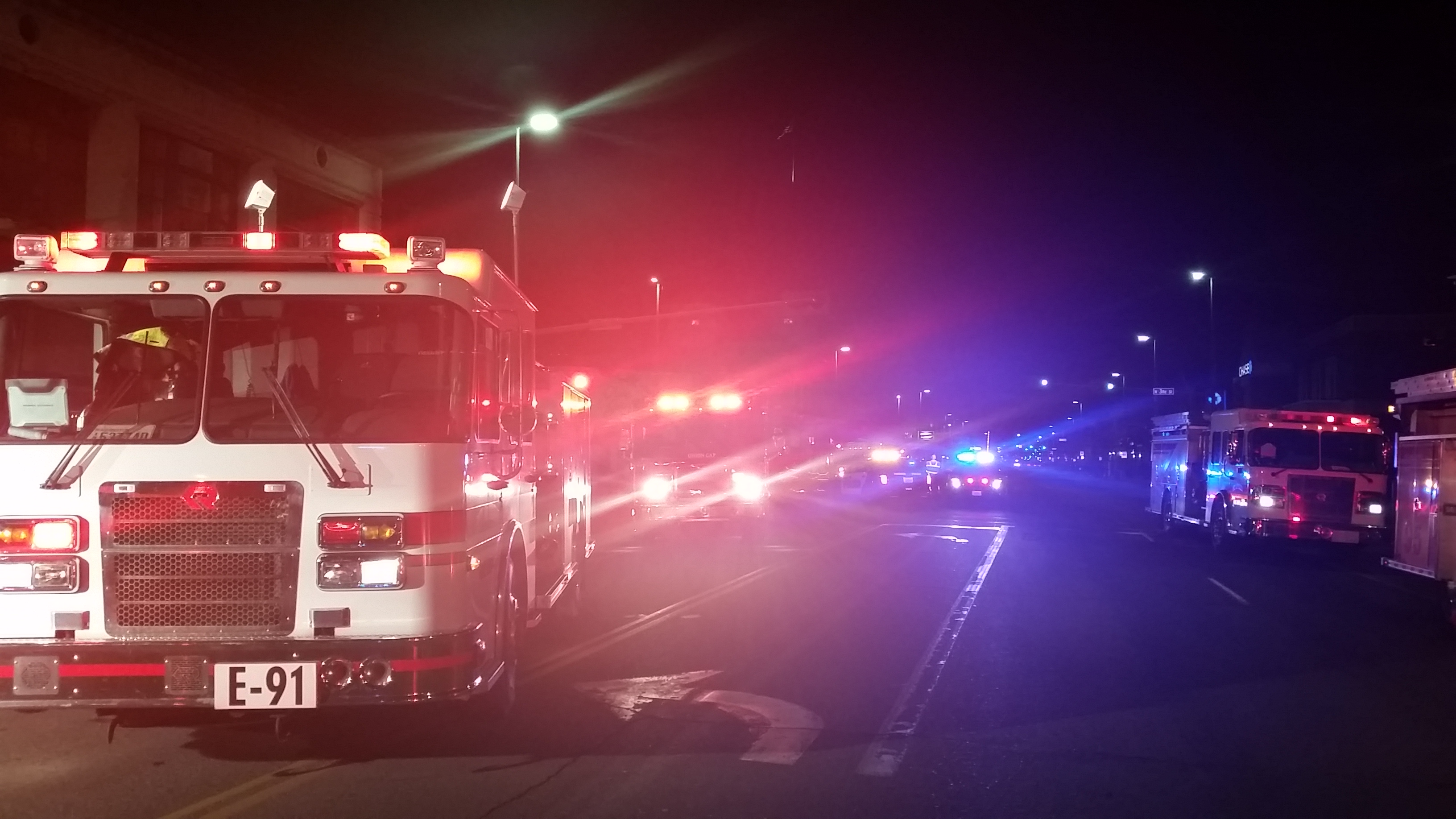 One female occupant of the second vehicle was said to be experiencing chest pains. An 18-year-old was reportedly dealing with symptoms from whiplash.

Weedsport Ambulance and Jordan ALS responded to the scene.