Aaron Judge and Gary Sanchez launched back-to-back homers, and Didi Gregorius also went deep as the Yankees continued to fire on all cylinders in pursuit of a postseason berth, completing a series sweep of the Twins with an 11-3 victory on Wednesday afternoon at Yankee Stadium.

Judge connected for his American League-leading 45th homer and Sanchez hit his 32nd homer, tops among all big league catchers, as the Yankees thumped Bartolo Colon for six runs in 3 1/3 innings. Yankees batters collected 15 hits, eight for extra bases, as the Bombers (85-67) secured their 10th win in 12 games to move a season-high 18 games over .500. 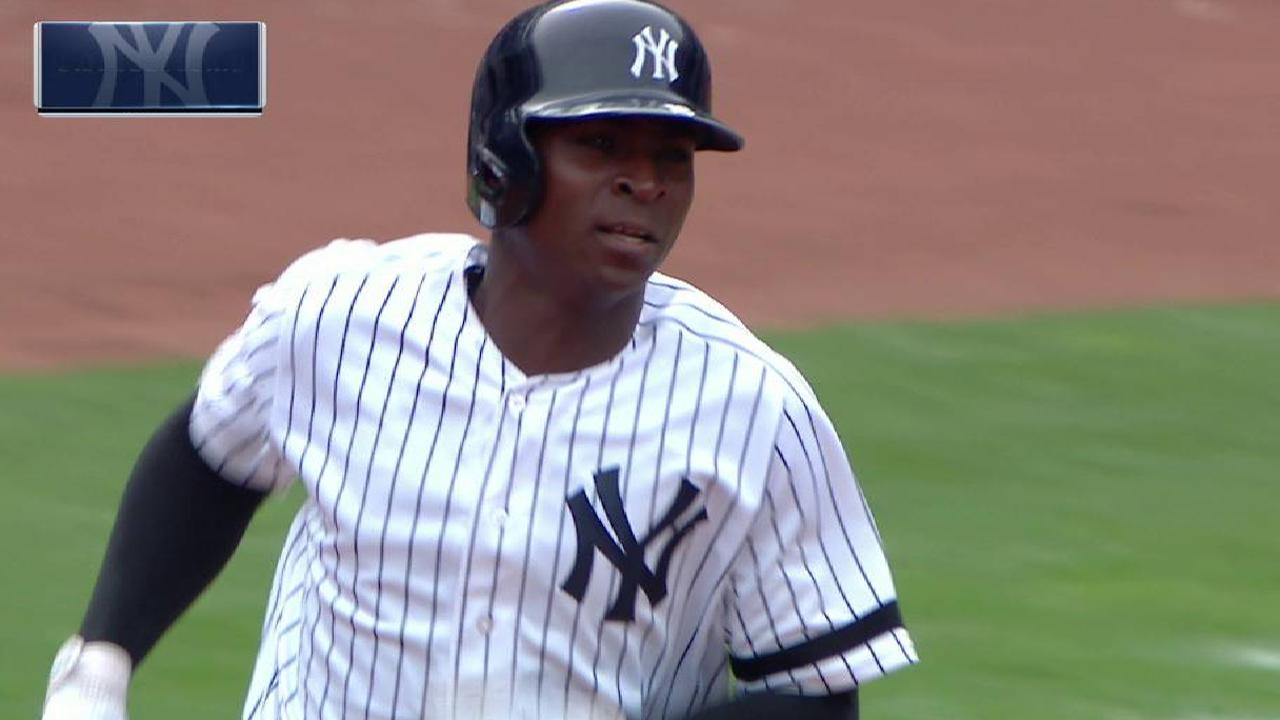 “It was just an example of guys having quality at-bats all day,” Judge said. “We started off a little slow, and then we just turned it on. Hitting is contagious. Once one guy starts getting a couple of knocks, it just feeds into the next at-bat.”