Giancarlo Stanton was off on Sunday to recharge his batteries. The All-Star slugger energized the lineup in his return, launching a three-run homer and finishing with four RBIs in a 13-1 win on Monday night at Marlins Park. Marcell Ozuna chipped in with a solo home run — one of his four hits — while Dee Gordon also had four hits, including a two-run triple in a seven-run fifth inning. 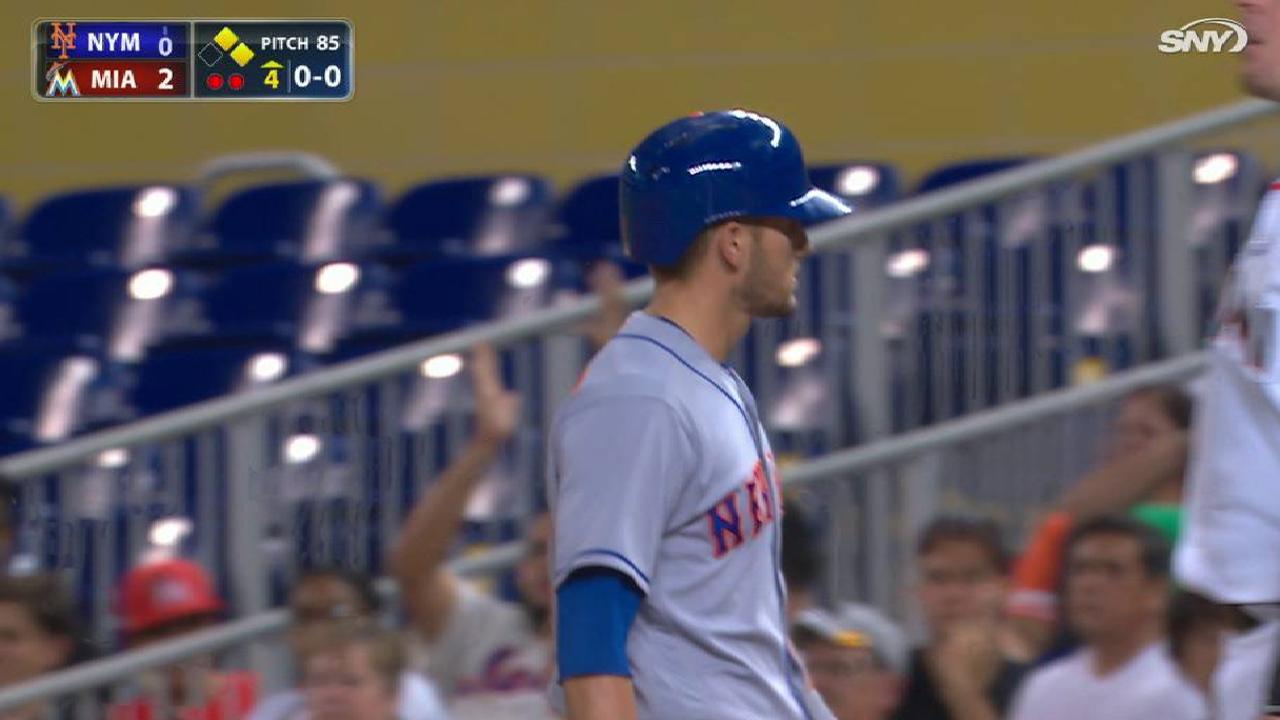 “It was nice to be able to put some runs on the board and kind of keep extending it where we could get some guys some rest out there in the ‘pen,” Marlins manager Don Mattingly said after Miami’s 19-hit outburst.