With the effects of Hurricane Irma relocating this series to Citi Field, the Yankees had a prime opportunity to capitalize on playing road games in their home city. They did just that, concluding their “visit” with a 3-2 victory over the Rays on Wednesday, taking two of three in the series.

A three-run second inning, highlighted by Brett Gardner’s two-run single, and another strong showing from one of baseball’s best bullpens paved the way for the win.

“I think that’s just what we try to do every day,” said Chad Green, who picked up the win by retiring all four batters he faced, striking out three. “We can come in at any time. I think we’re capable of doing multiple things out there. I think we all have the same goal.” 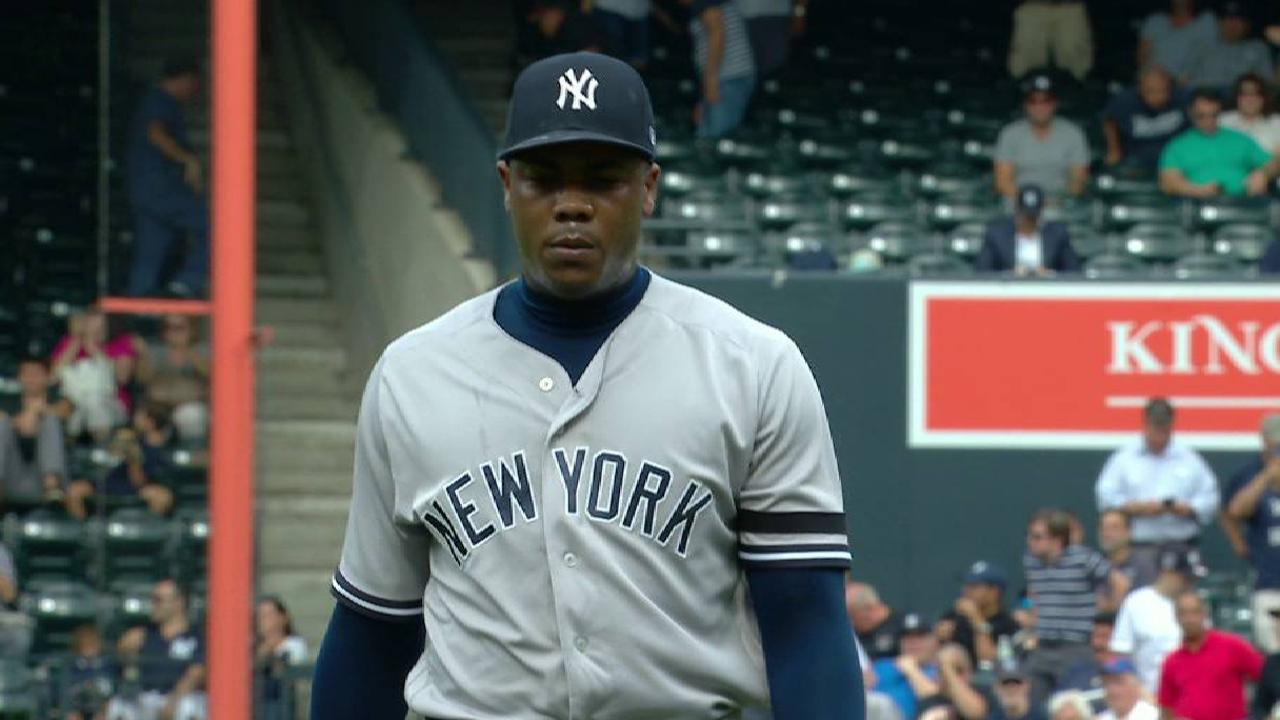