The Bossier Parish Sheriff’s Office in Louisiana says a Seneca Falls man died inside his cell, after falling off of a bunk bed.

Officials say Collin James Fletcher, 24, of Seneca Falls suffered a head injury during the fall, and was later found deceased by deputies.

According to local reports, he was alone in the cell and under ‘medical observation’ at the time of the incident.

Fletcher was booked into Bossier Parish Maximum Security Facility on September 3rd. The charges against Fletcher were listed as distribution of a schedule IV controlled substance with intent and felony criminal property damage. 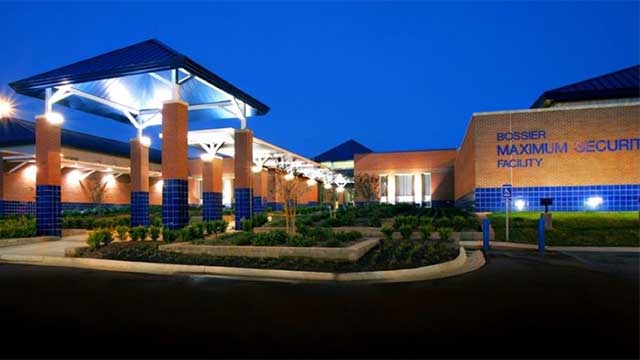 He was being held on $20,000 bond for the distribution charge, and $5,000 for the criminal property damage charge.

The Bossier Parish Coroner’s Office determined the death to have been accidental.

Read more on this story here