Hoping to salvage something from a four-game series at Citi Field, which Reds manager Bryan Price called a “house of horrors” for his team over the years, catcher Tucker Barnhart keyed Cincinnati’s come-from-behind, 10-5 win over the Mets with a career-high five RBIs in the game’s final two innings.

“This has been, in the second half, one of our worst series played,” said Price, who saw his team outscored, 18-4, in the first three games. “Nothing has really gone right. Nothing has really worked. No facet of our game has been terribly good. We didn’t even play well today, but the last three innings we put it on and salvaged the series just by winning that final game and not letting this hang over through the off-day.” 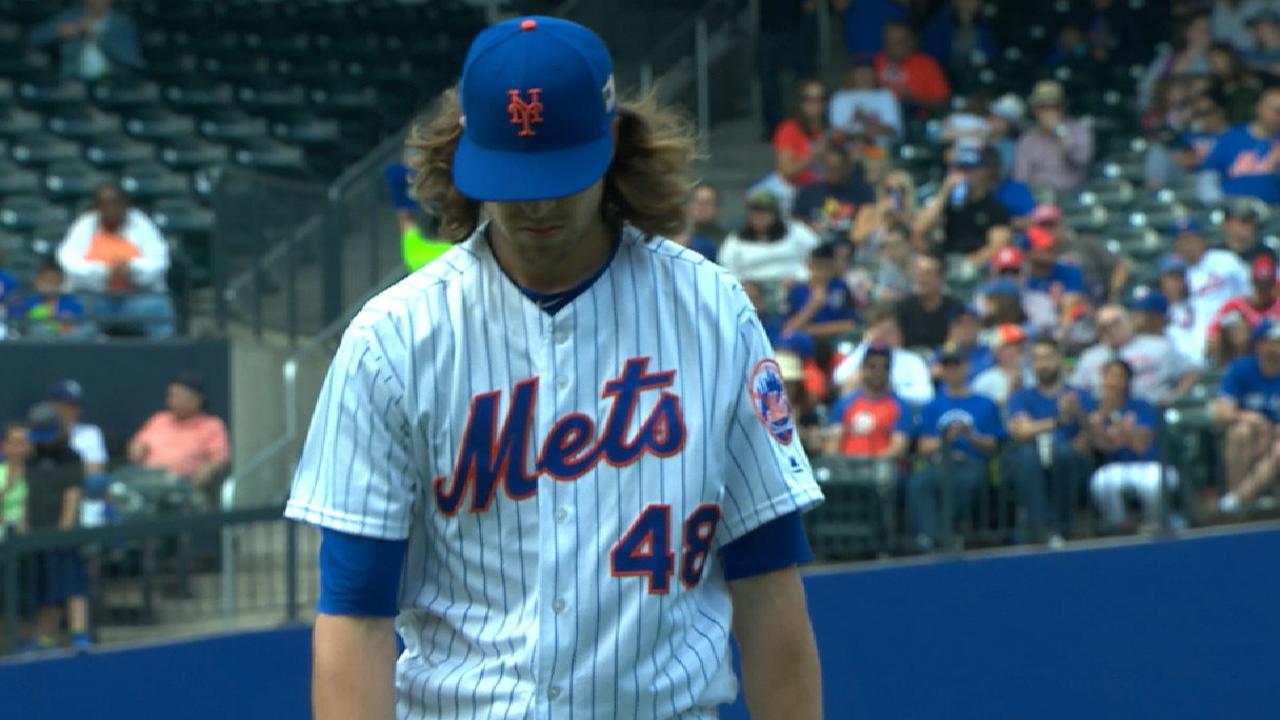