So inconsistent throughout the long summer, the Mets have at least maintained their dominance over the Reds. Rafael Montero continued his second-half renaissance Saturday with five effective innings, and Kevin Plawecki homered to lead the Mets to their fourth straight win, beating Cincinnati, 6-1, at Citi Field. 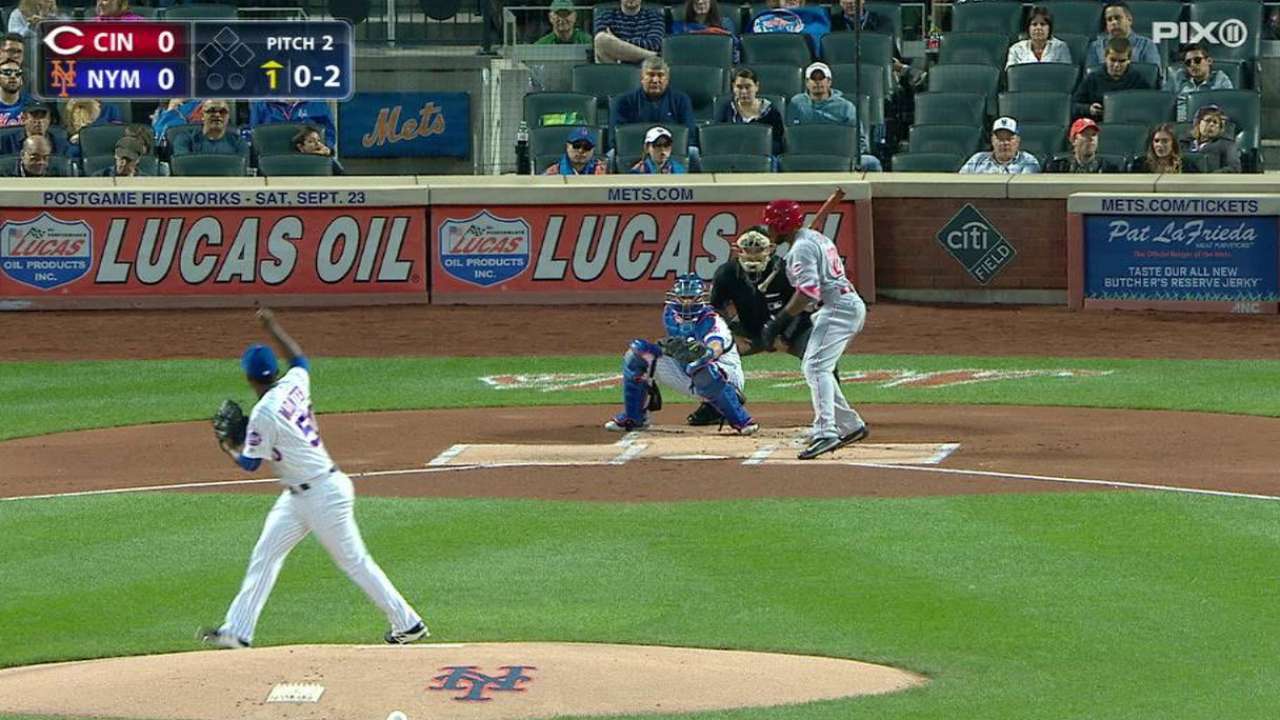 “Unfortunately, it’s been a house of horrors for us, at least as long as I can remember here in my tenure,” Reds manager Bryan Price said of Citi Field. Montero’s start was not without its hiccups. The right-hander walked five and allowed four hits, all singles. But he stranded eight Reds on base between the second and fifth innings, allowing him to depart at that time with a one-run lead.