An early deficit vs. the Reds on Thursday didn’t deter the Mets, nor starting pitcher Matt Harvey. Aided by Brandon Nimmo’s two home runs, New York scored seven unanswered runs to take a 7-2 victory in the opener of a four-game series at Citi Field.

Nimmo, who entered the night with one homer in 47 big league games this season, is getting a chance with the trades of Jay Bruce and Curtis Granderson, and Yoenis Cespedes being done for the season. Nimmo went deep in the fifth and sixth innings and reached in four of his five plate appearances. 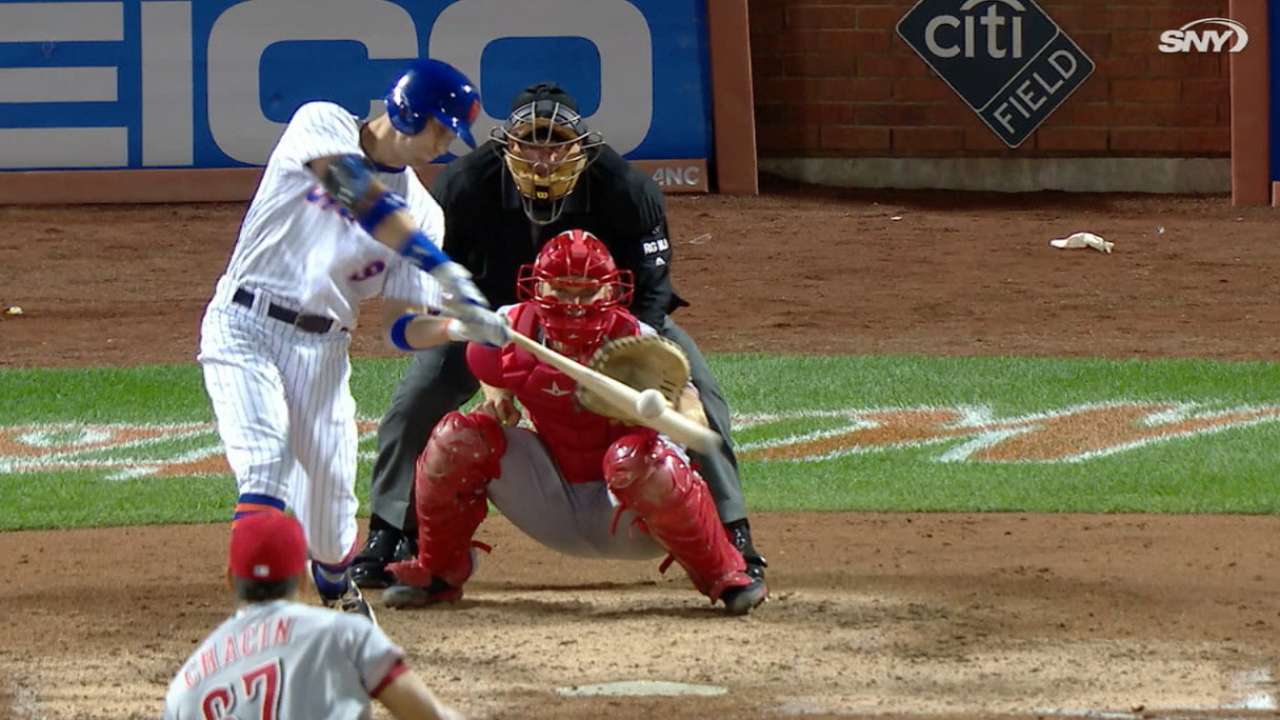