Josef Newgarden entered today’s INDYCAR Grand Prix at The Glen with a 31-point lead over Scott Dixon in second place in pursuit of the Verizon IndyCar Series championship.

But he leaves it only up three points, and with the top four drivers now covered by just 34 points.

And with double points on the table at the Sonoma season finale in two weeks, it’s anyone’s guess who will hoist the Astor Cup in a year where several different drivers have staked their claim to the title but few have really solidified their grasp. 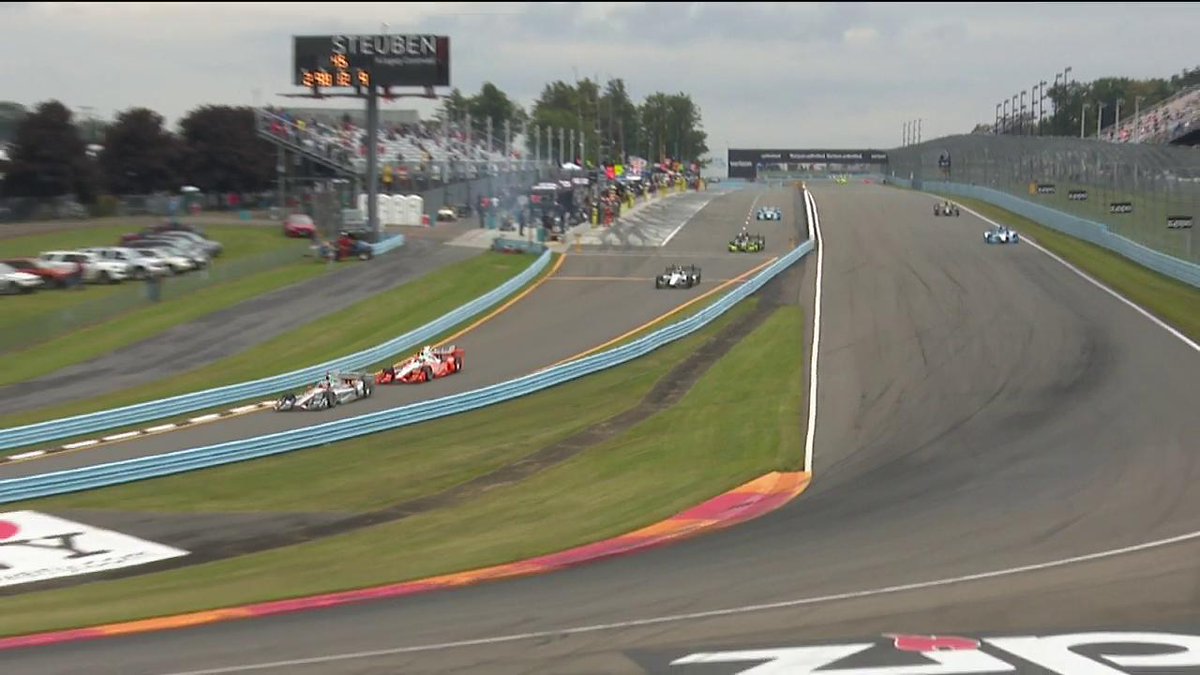