State Police have now confirmed the identity of the 19-year-old killed in a crash that happened at the intersection of State Route 318 and Gravel Rd.

While they did not have any additional information about the crash, how it happened, or what led to the accident — the following information was obtained from law enforcement.

The driver of one of the vehicles was identified as Rieley N. Church, 19, of Auburn. The second vehicle was operated by John P. Bornheimer, 50, of Macedon. 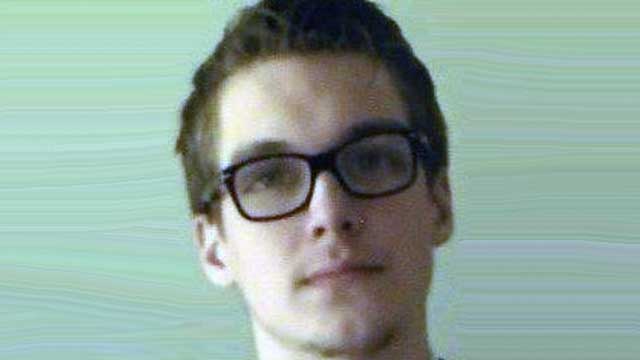 Church’s obituary noted that he had graduated from Auburn High School and was working at the del Lago Resort & Casino in Tyre. He was a valet attendant and had a passion for cars, according to his family.

This story will continue to be updated as more information becomes available.

A serious accident at the intersection of State Route 318 and Gravel Rd. in Seneca Falls has temporarily delayed traffic, according to first responders.

LifeNet was called and ultimately told to stand down before arrival, as ambulance crews on scene handled all involved patients.