Sonny Gray relished his best start so far for the Yankees, as the man known as “Pickles” during the ongoing Players Weekend festivities fired seven innings of one-run ball in Saturday’s 6-3 victory over the Mariners.

Gray allowed just three hits and struck out nine, and he is now 2-3 with a 2.70 ERA in five starts since being acquired from the A’s in a July 31 non-waiver Trade Deadline deal. 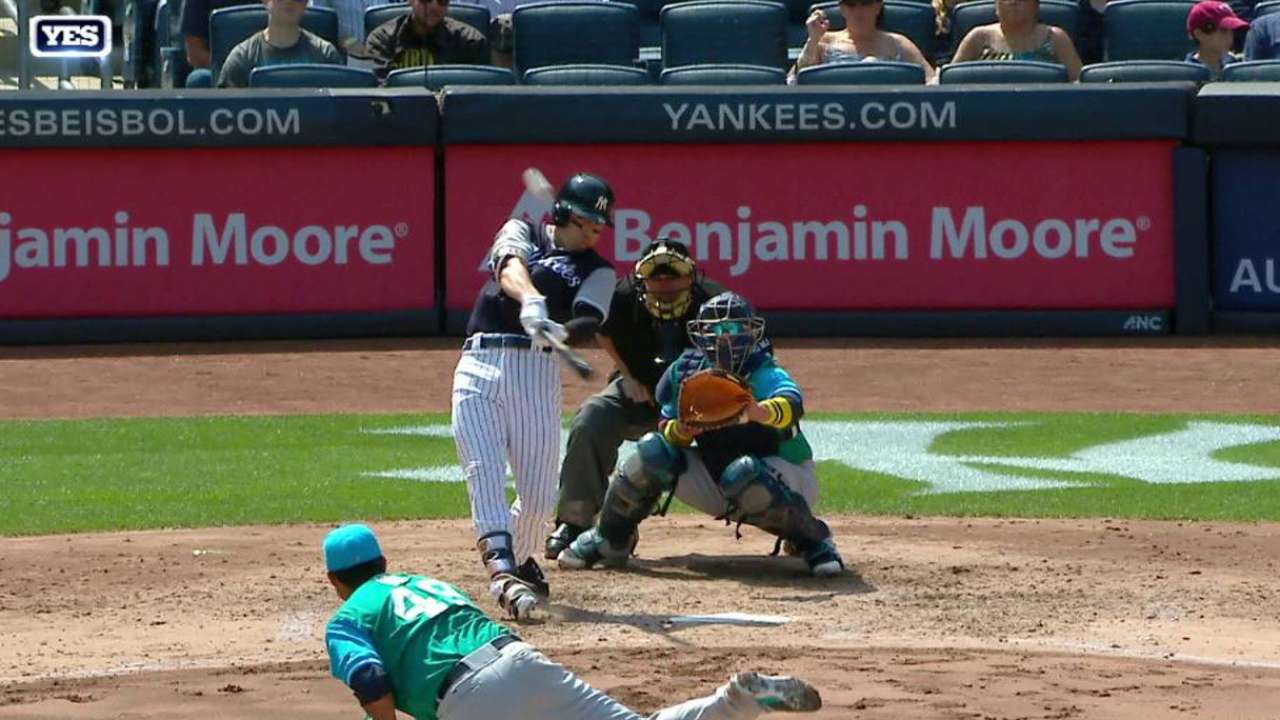