According to police, Sherman was arrested after an investigation was launched following a third-party complaint that he had sexual contact with a 7-year-old girl.

Additional details of the incident were not disclosed following the arrest. 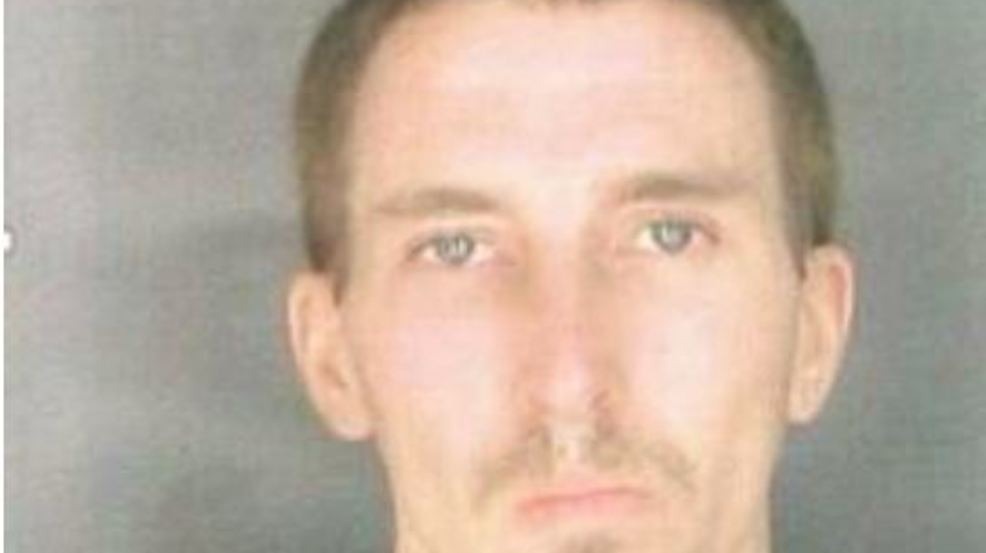