A difficult August could be turning better for the D-backs, who followed Monday’s extra-inning win with a 7-4 victory over the Mets on Tuesday night at Citi Field.

The D-backs arrived in town having not won consecutive games since Aug. 2-4, but after J.D. Martinez hit a three-run home run off Tommy Milone in the first inning, they held on for a second straight win over a Mets team depleted by injuries and trades. The Mets scored three runs in the ninth, but closer Fernando Rodney recorded the final out for his 29th save. 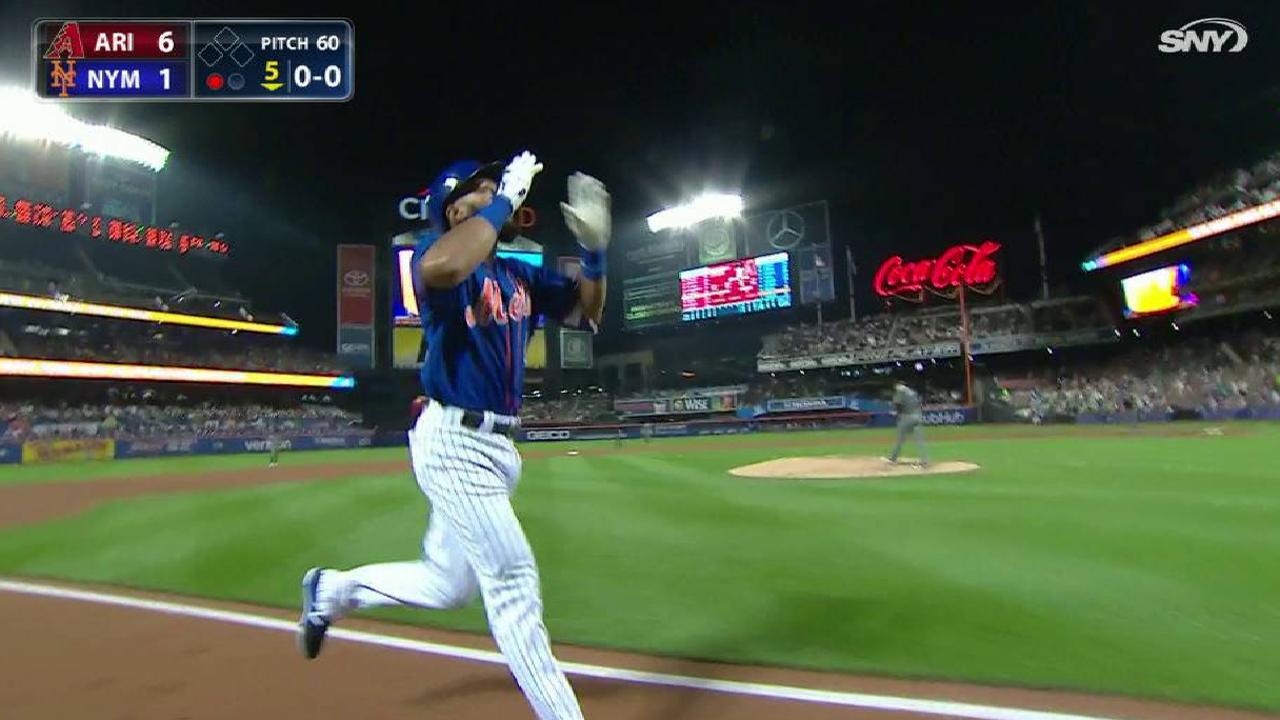