For the second straight weekend, the Red Sox were successful in their quest of preventing the Yankees from making a dent in the American League East standings.

Backed by a pair of two-out RBI hits by Jackie Bradley Jr. and a strong pitching performance from the resurgent Rick Porcello, Boston once again took two out of three from New York, opening up a five-game lead in the division with a 5-1 victory on Sunday at Fenway Park.

“To win a series — home, road, wherever it may be — those are critically important, particularly in our division,” said Red Sox manager John Farrell. “We know we’re going into a tough four-game series [in Cleveland]. So, to add to a lead in this particular series in the standings was important in our minds.” 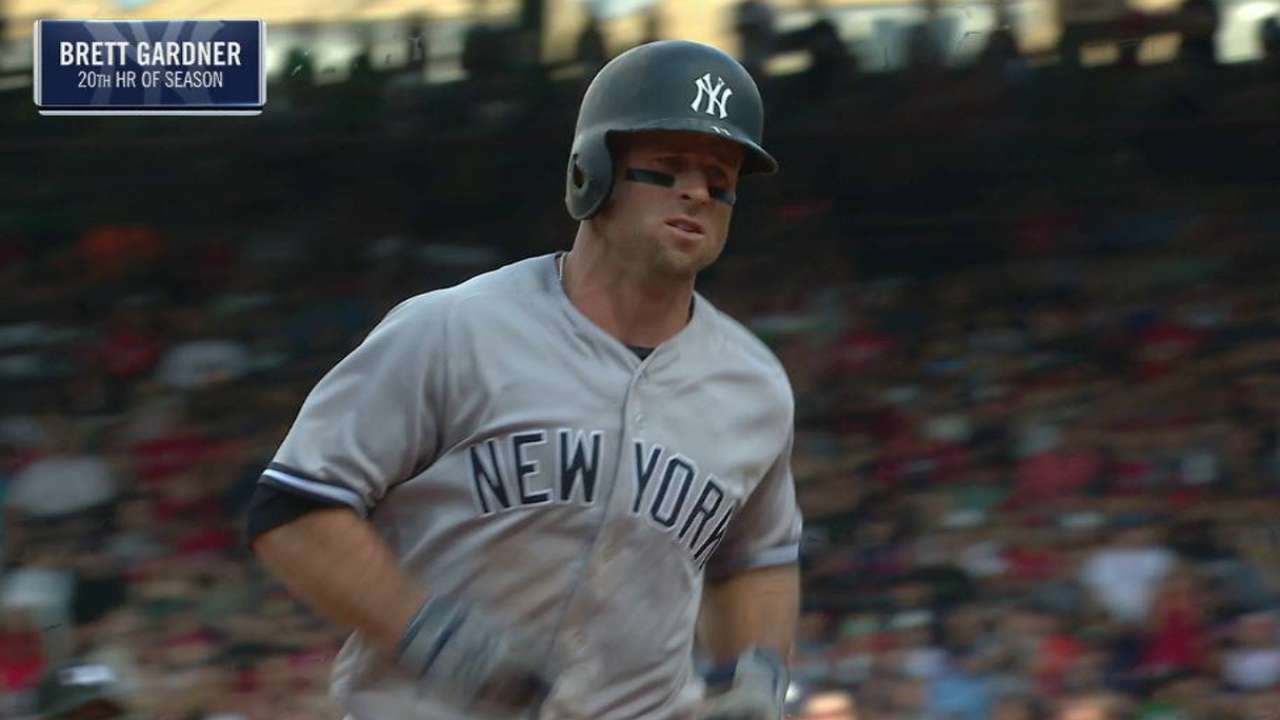