Aaron Judge hit one of the most impressive home runs in Citi Field history and Didi Gregorius delivered a tiebreaking hit as the Yankees defeated the Mets, 5-3, in Subway Series action on Wednesday evening.

Judge joined Yoenis Cespedes as the only players to reach the third deck in left field with his American League-leading 37th homer, a titanic fourth-inning blast off Robert Gsellman. Gregorius gave the Yanks the lead with a two-run double in the seventh off Paul Sewald, extending his hitting streak to seven games. 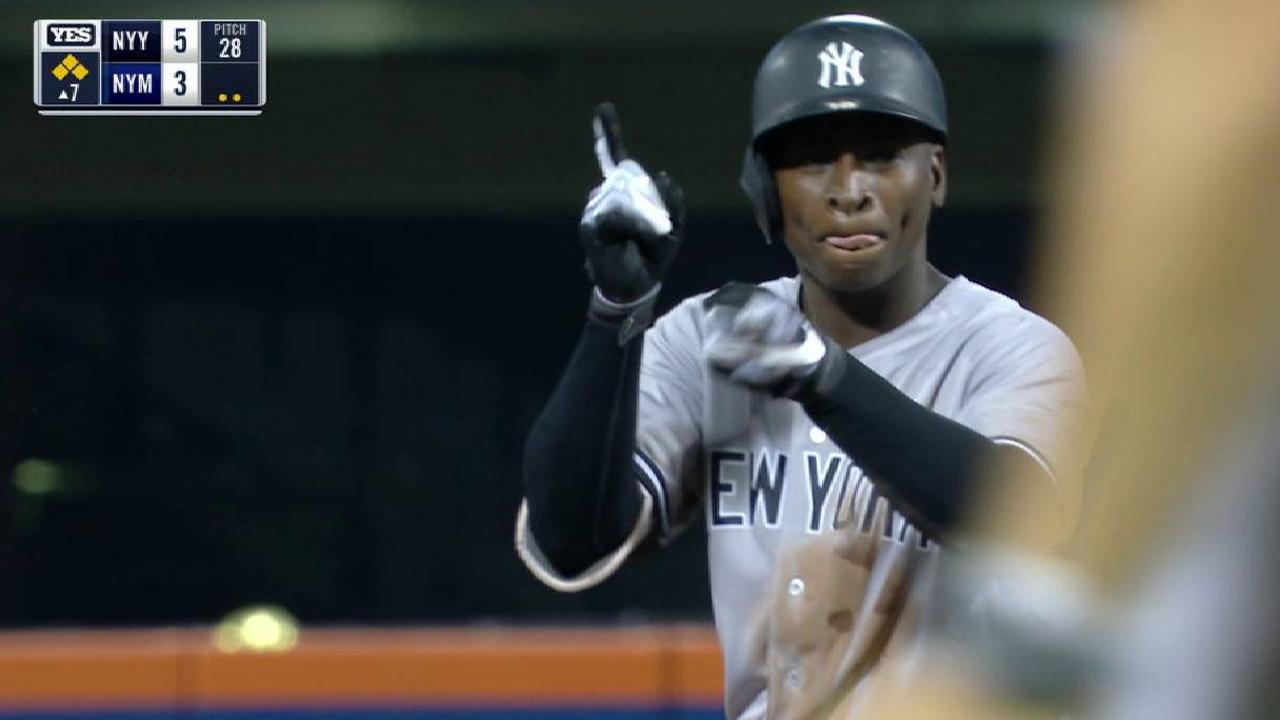