Marco Estrada befuddled the Yankees over seven scoreless innings to pick up his first win since May 27, and Jose Bautista crushed his third homer in four games as the Blue Jays secured the rubber game of the three-game series with a 4-0 victory at Rogers Centre on Thursday night.

Ryan Goins, Josh Donaldson and Kevin Pillar drove in runs against Yankees starter Sonny Gray, who received no support and lost his second consecutive start since being acquired from the Athletics in advance of the non-waiver Trade Deadline. 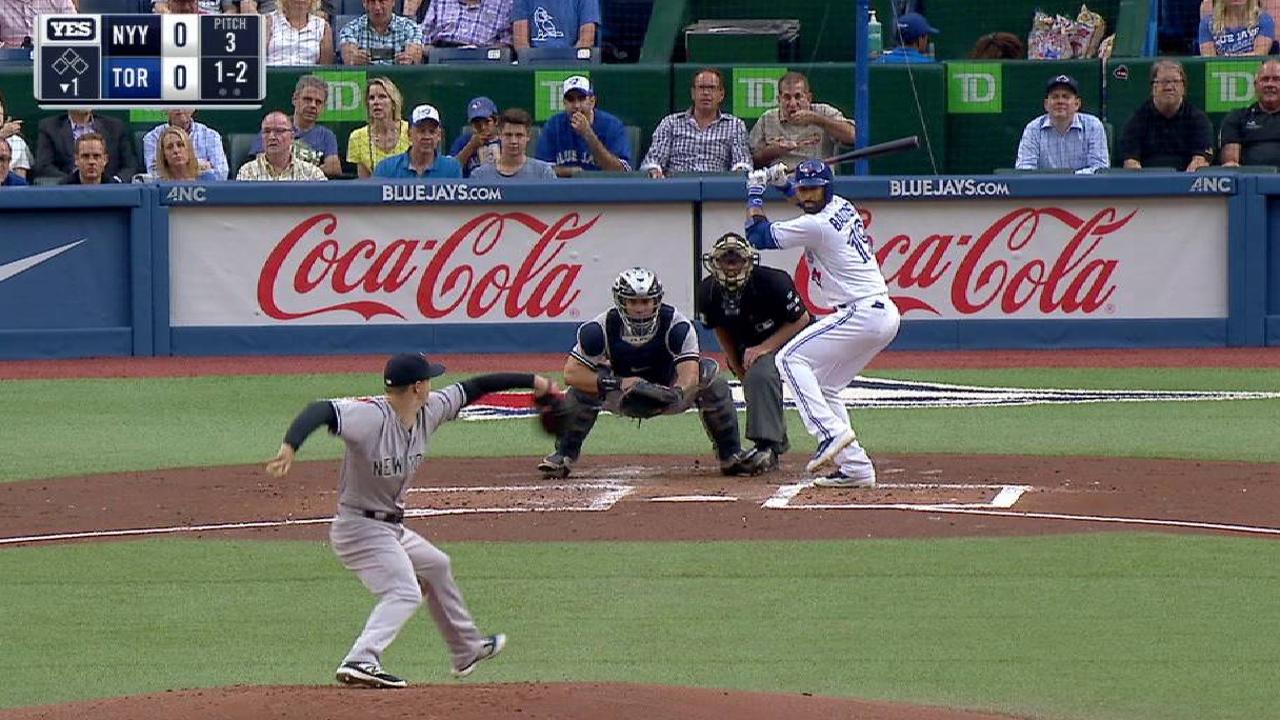