Starting in Syracuse and ending in New Hampshire, Cornell men’s basketball will travel to nine states around the country for 15 road games over the course of the 2017-18 regular season, the team announced Friday.

Looking to make its first Ivy League tournament in the event’s second year, Cornell’s 27 games will take the team to Boston, Virginia, Pittsburgh, Delaware and Alabama, among other locations.

The season kicks off at Syracuse for the 123rd meeting between the two in-state rivals, and will pin incoming freshman Jimmy Boeheim against his father, Jim, the head coach of the Orange. Syracuse has taken the past 37 matchups and owns a 91-31 record in the rivalry. The most recent Red victory came on Dec. 4, 1968 in Barton Hall, yet the Red is 0-22 all-time against the Orange at the Carrier Dome. 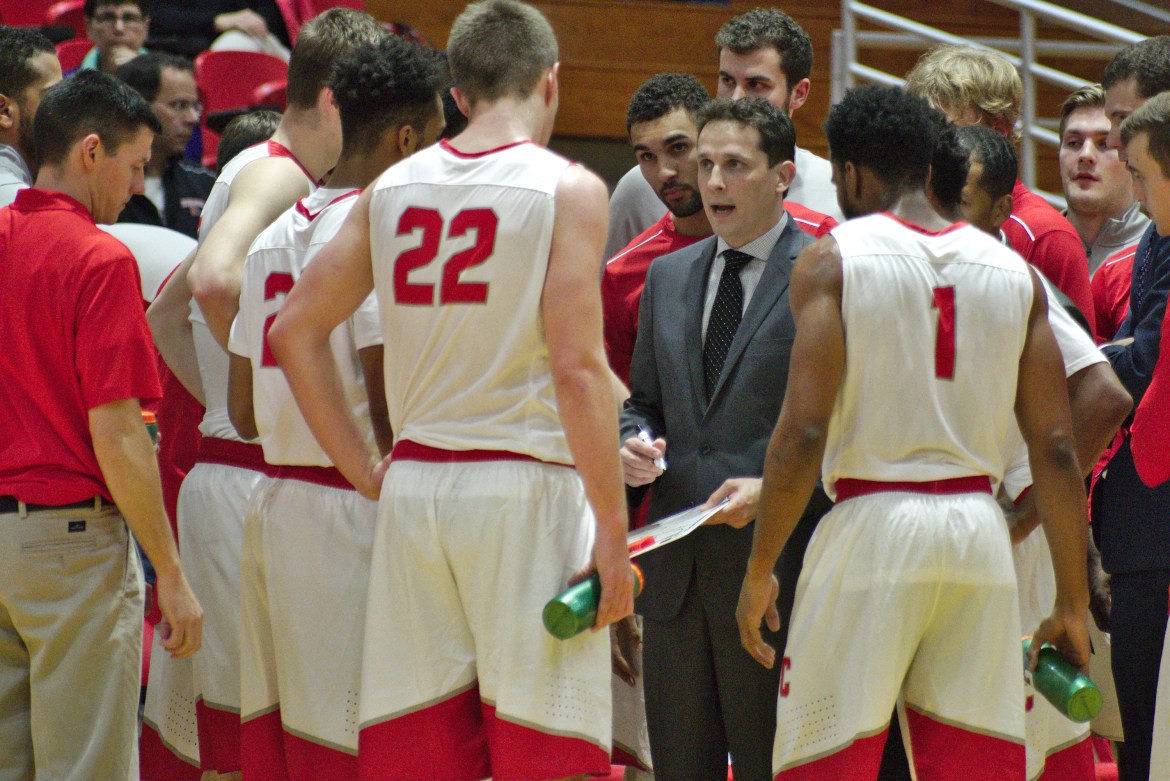