The spotlight was fixed on Sonny Gray on Thursday for his Yankees debut, but Indians ace Corey Kluber quickly pulled it back in his direction. Kluber’s complete-game gem led Cleveland to its eighth straight home win, a 5-1 victory at Progressive Field. 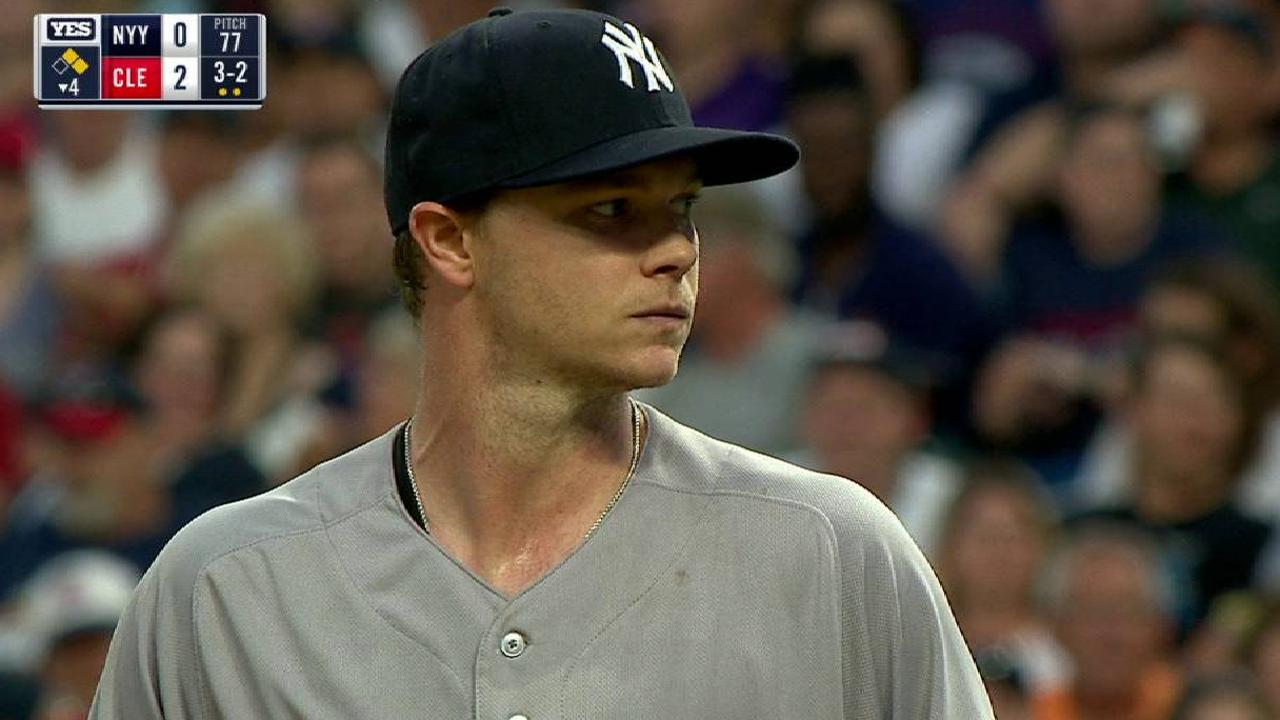 Acquired by New York from Oakland prior to Monday’s non-waiver Trade Deadline, Gray logged six solid innings, but he was out-pitched by Kluber and undone by a trio of first-inning errors by the Yankees. In his first outing for New York, Gray was charged with four runs (two earned) with six strikeouts and three walks. 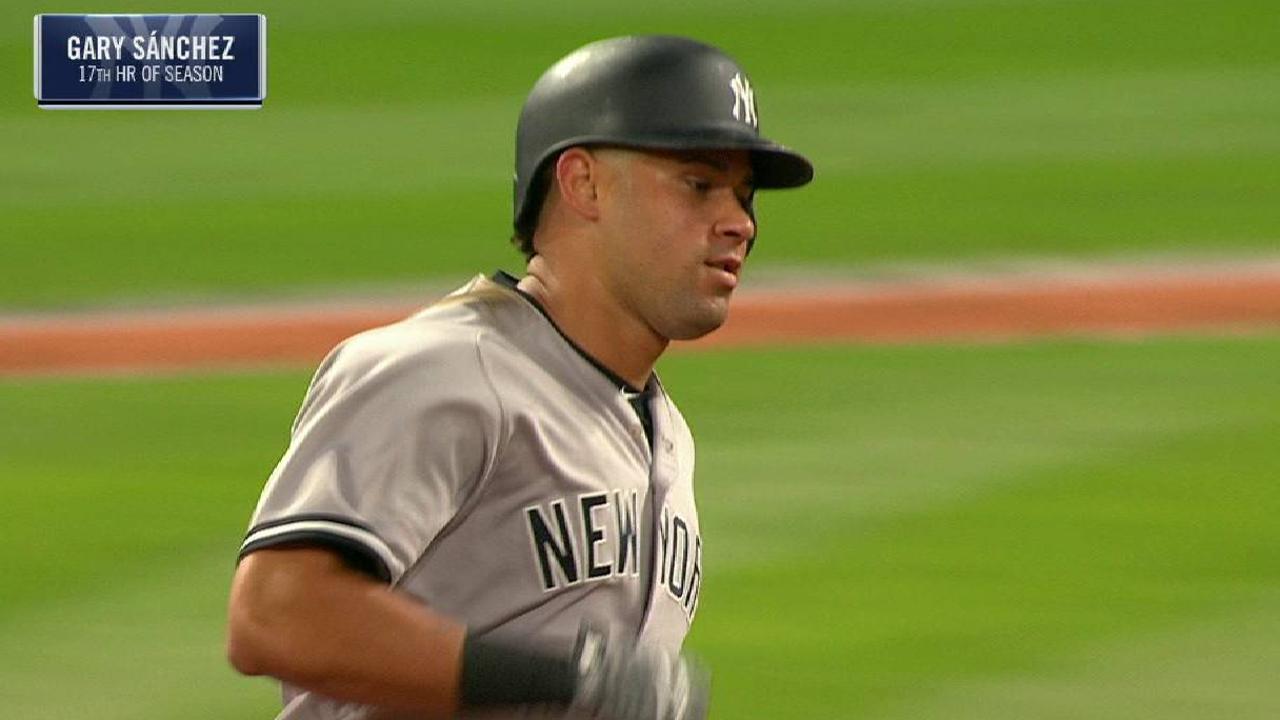