Anibal Sanchez pitched a season-high 6 2/3 innings and John Hicks lifted a three-run homer as the Tigers defeated the Yankees, 4-3, on Tuesday night at Yankee Stadium. New York now trails Boston by a half-game in the American League East, as the Red Sox topped the Indians on a walk-off homer in the ninth.

Sanchez has struggled for much of this season, but he kept opposing hitters off-balance and buckled down with runners in scoring position, holding the Yankees to one hit in six at-bats in those situations. 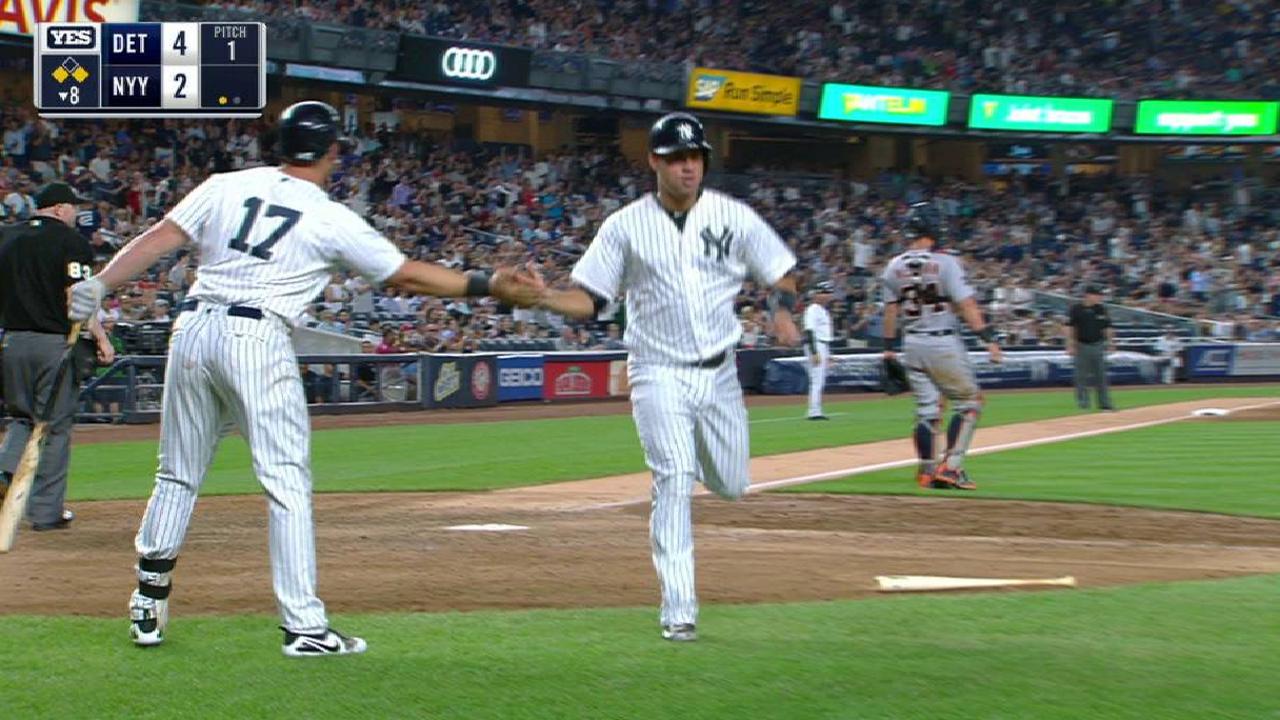