For weeks, as fans called time and again for Amed Rosario’s debut, Mets officials patiently waited for the non-waiver Trade Deadline to pass. Only once that happened, the Mets knew, would they have a better sense of their late-season roster.

Only once that happened would they feel comfortable promoting Rosario.

Though the Mets did not ultimately trade Asdrubal Cabrera or any other infielder prior to the Monday’s 4 p.m. ET Deadline, they created enough roster versatility to prepare for this day. The Mets’ top-ranked prospect, and second-rated in all of baseball, according to MLB Pipeline, Rosario will debut Tuesday in Denver. 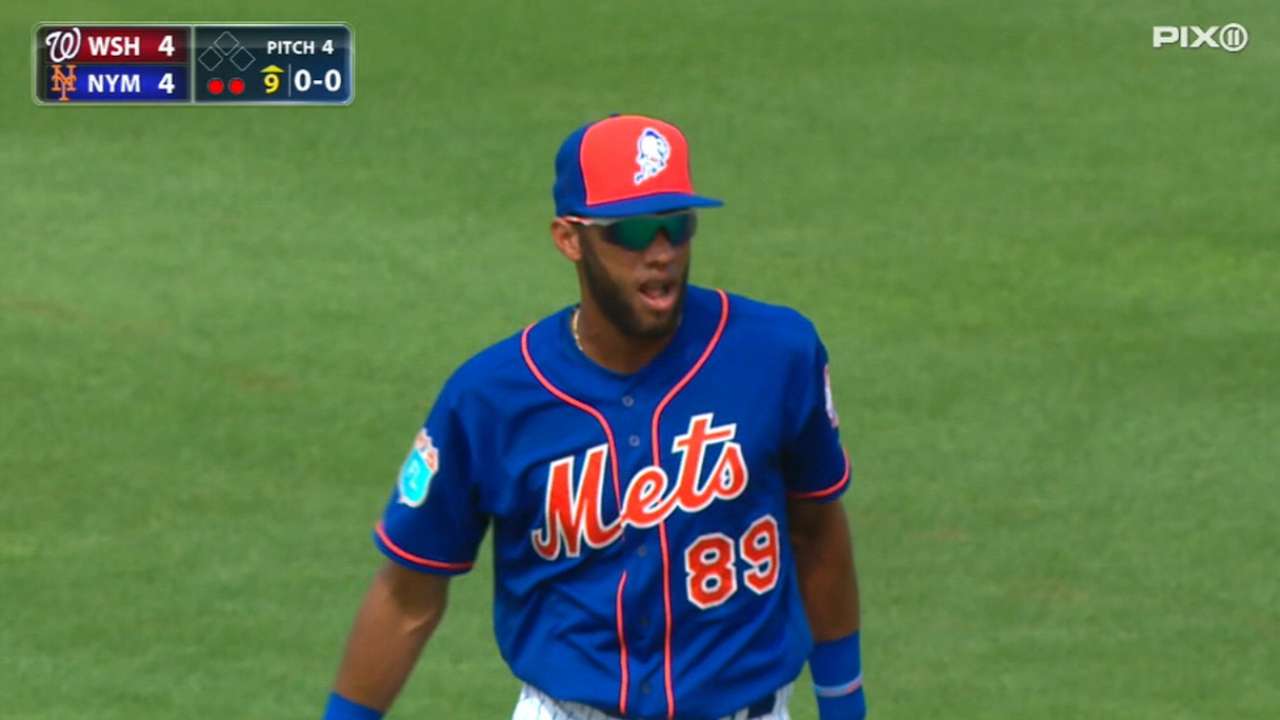