Cardinals rookie shortstop Paul DeJong tied his career high with three hits on Friday night. He topped that feat with a historic performance on Saturday.

DeJong went 4-for-4 with a home run, three doubles and two RBIs as the Cardinals defeated the Mets 4-1 at Busch Stadium. He pushed his average to .306 and now has 10 doubles and eight homers in his first 35 games in the Majors. He hit 13 homers for Triple-A Memphis, giving him 21 on the season. 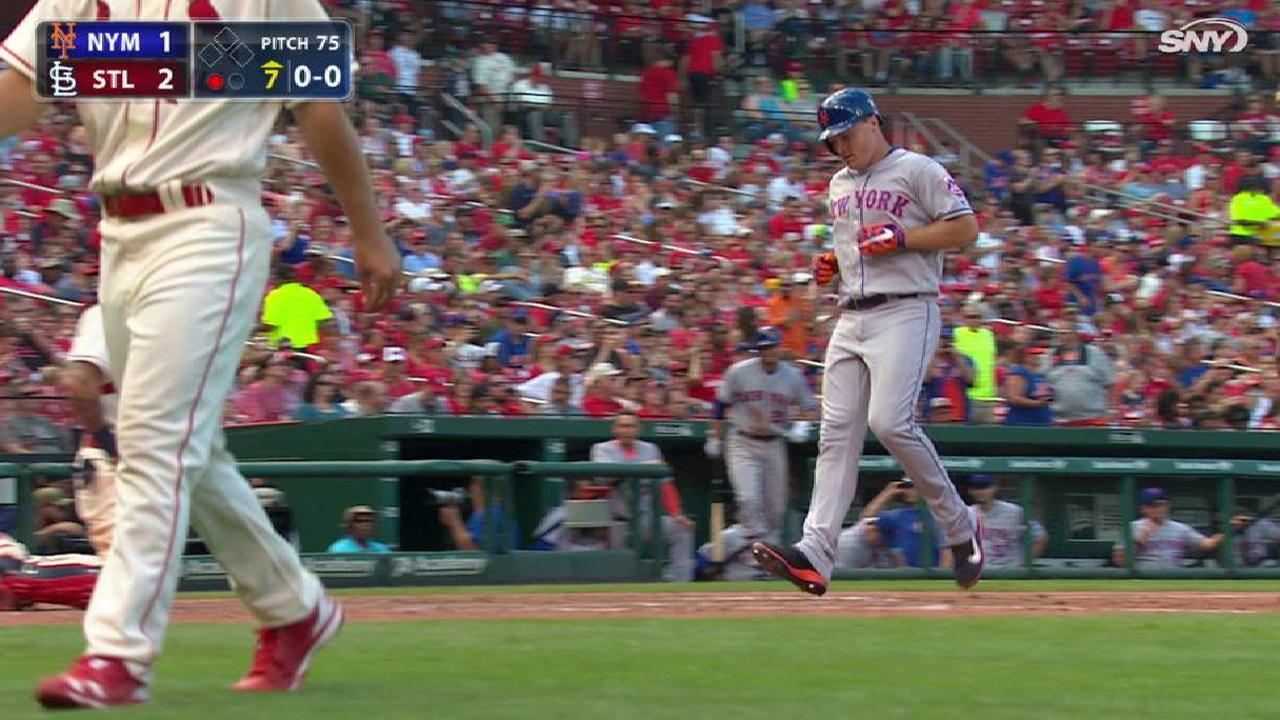