An inmate who escaped from the Wayne County Jail by walking out the front door denied his guilt on new charges filed against him Thursday.

An attorney for Shawn Meacham, 25, entered a plea of denial for both violation of probation and escape 1st charges.

According to Wayne County Sheriff Barry Virts, Meacham posed as an inmate who was only serving jail time on weekends. Meacham had been in jail for allegedly violating the conditions of his parole for a burglary 3rd conviction. On July 2, he walked out of the jail and fled.

According to Sheriff Virts, Meacham was wearing his identification bracelet that apparently wasn’t checked by staff. He was recaptured early Monday morning in Galen. 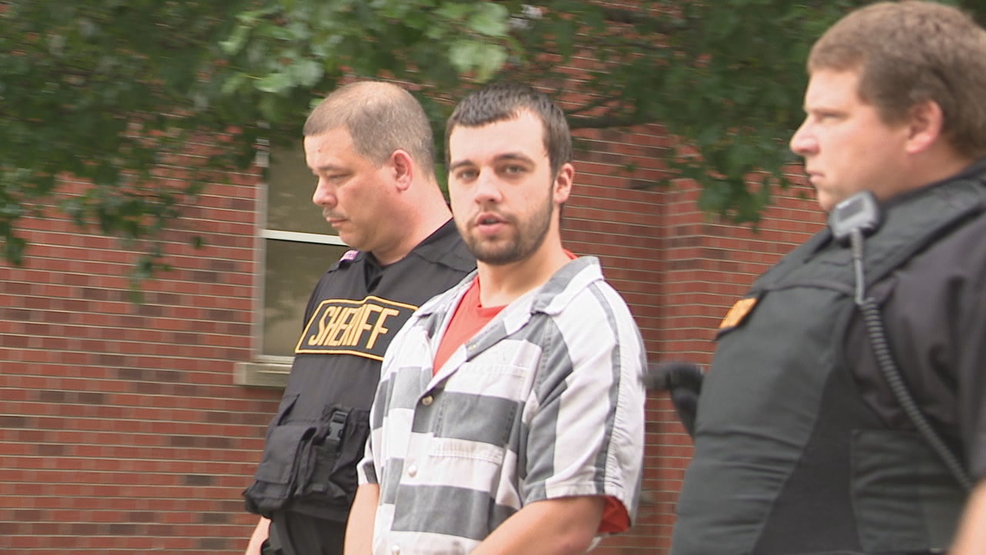