The Empire 8 Athletic Conference and the Liberty League Athletic Conference are proud to announce that they are partnering for a postseason football game between member institutions. The Inaugural New York State Bowl Game will involve the top team from each conference that is not selected for the NCAA Division III championship tournament. 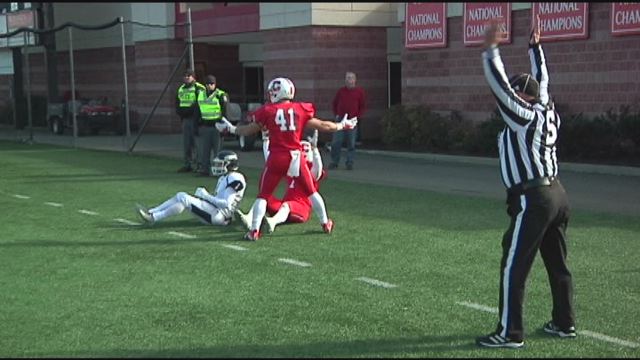