Rangers rookie right-hander Austin Bibens-Dirkx held the Yankees to one run in seven innings and was backed by home runs from Carlos Gomez and Robinson Chirinos in an 8-1 victory on Saturday afternoon at Yankee Stadium.

Aaron Judge’s 26th home run provided the only run for the Yankees, as starter Luis Cessa took the loss. Cessa allowed three runs in five innings while continuing to fill in for injured left-hander CC Sabathia. The Yankees, despite winning the series opener on Friday, have lost nine of their last 11 games. 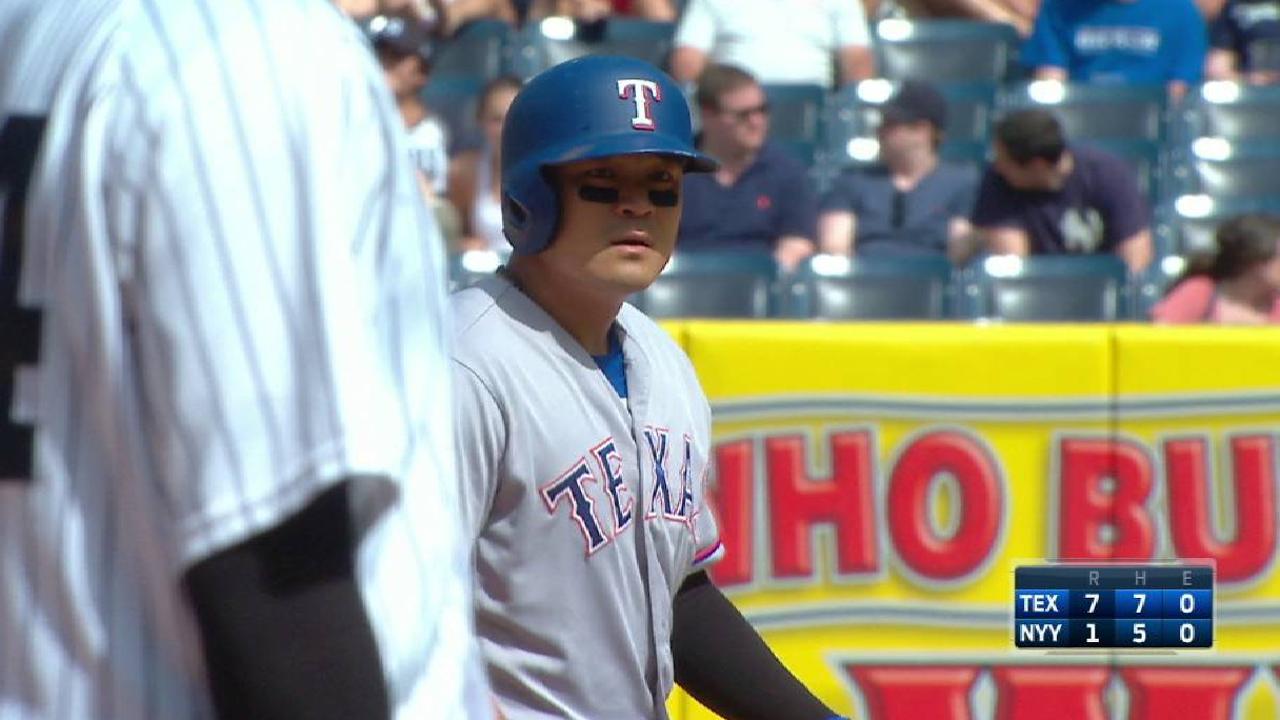