On Wednesday at approximately 12:30 pm deputies responded to the Fingerlakes Inn for the report of a personal injury accident in Canandaigua. 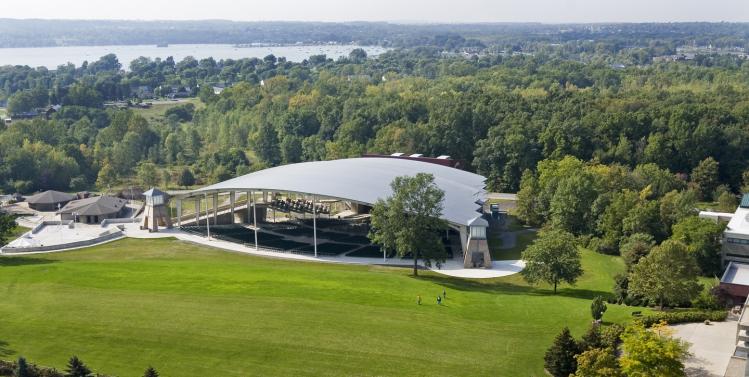 Reynosa stated that he was sitting in the passenger side front seat and was not wearing his seat belt. As result of the crash he sustained substantial injuries to his right leg, according to deputies.

Aragon stated that she was the backseat passenger and was wearing her seat belt. She also sustained the same type of injury to her leg.

Both of the passengers were transported to F.F. Thompson Hospital by Canandaigua Ambulance. No citations were issued, according to deputies.