He’s got initial input from town, village and city of Auburn officials, but now Keith Batman is looking for the public’s help on a shared services plan.

The plans, which are a state mandate, are intended to spell out consolidation and shared service efforts that would save local taxpayers money, but the plans cannot include anything that towns and villages are already doing. As an incentive for doing the plans, the state will provide a one-time match of any savings realized. 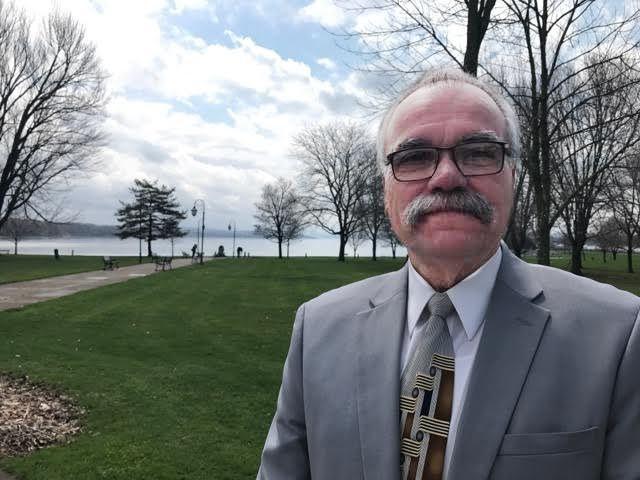 Batman, who is chair of the Cayuga County Legislature, has held two meetings so far with local officials. He has now scheduled his first public meeting to be held Tuesday, June 27 in the Cayuga County Office Building.