A $400,000 award from the Aquatic Plant Control Research Program will be used to fight an invasive plant species in Cayuga Lake.

The United States Army Corps of Engineers will use the funds to apply an herbicide that will decrease the lake’s population of hydrilla.

Hydrilla is an aquatic weed that can grow quickly and disrupt boating and fishing. It has recently invaded 27 acres of the eastern portion of Cayuga Lake by Aurora. 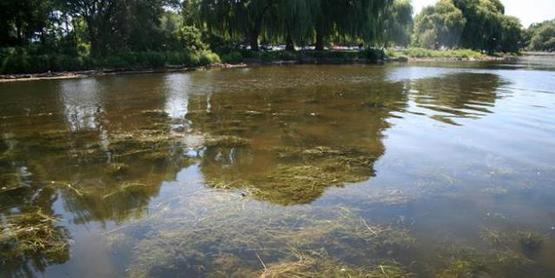 Hydrilla was found in an inlet at the southern end of the lake in 2012, according to a news release from Sen. Chuck Schumer’s office. Schumer has campaigned for funding, including the funding from the research program, to help fight the spread of hydrilla.