In March, I read an article where former Mayor Murray from the Village of Macedon stated that the Village Board did not give anything away, assets were sold above market value and everything was sold at auction, a new state of the art Waste Water treatment plant will be built serving three towns, and the Village Hall was not sold due to considerable work the building needs and high heating bills calling it “next to worthless”.

I have lived here long enough to truly know that the majority of the people that live in the Pal-Mac area are quite intelligent people.  So why there are a few individuals and groups that serve their own agenda and try to convince themselves that they have convinced the Pal-Mac residents in their calumniation. I am here to say, you have not succeeded based on an old saying: It is the silent majority that stays quiet. 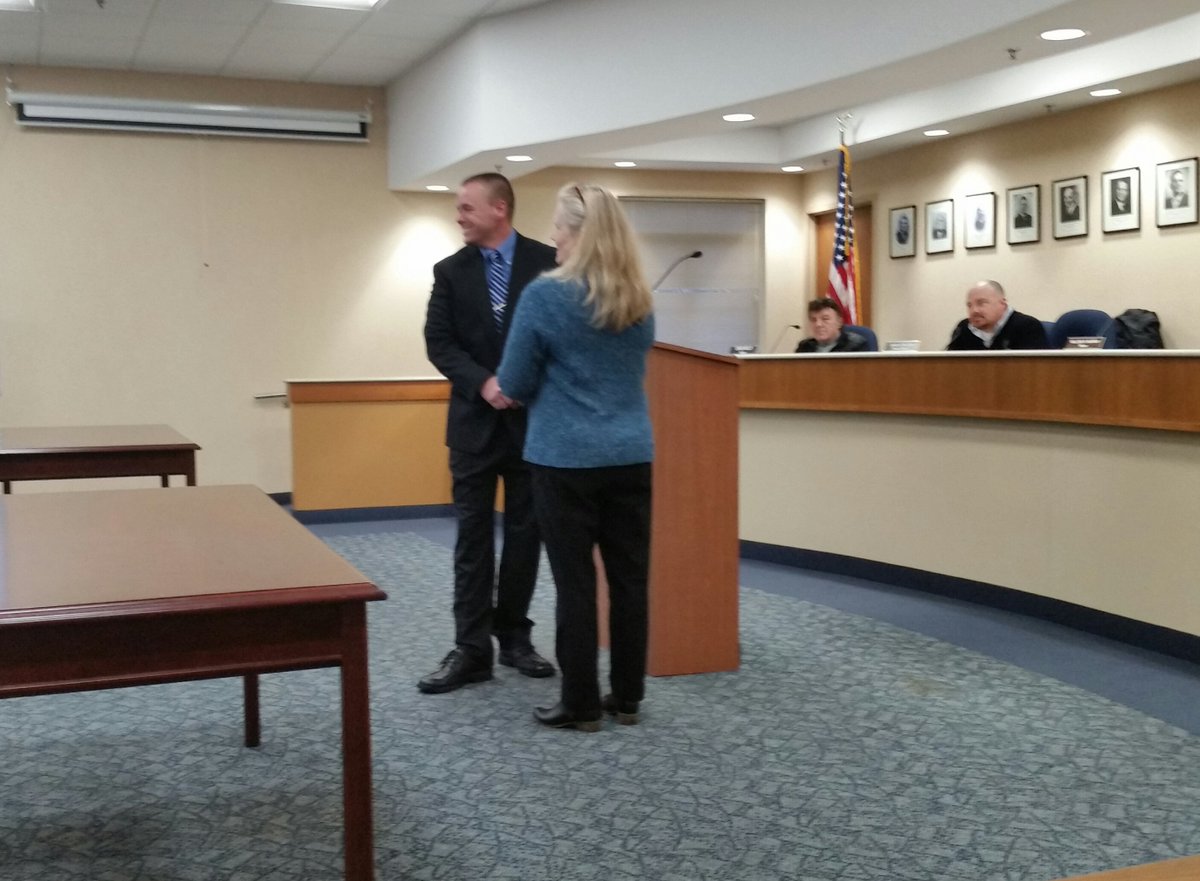 In conclusion, time will tell the real story but I choose to continue my path of happiness and wish only the well for the Macedon residents. I truly have accepted the dissolution of the Village of Macedon because I am always reminded of the truly goodhearted people that surround us to make a truly positive difference in this world.

Marie Cramer is a Macedon resident, former-Mayor, and columnist for FL1 News. Read her ‘Just Saying’ column each month exclusively at FingerLakes1.com or on the FingerLakes1.com App for Android and iOS.