A judge is now considering whether or not Craig Rideout’s two sons, his estranged wife and her boyfriend will all stand trial together for murder.

In court Monday, the judge said he would make a decision on the trial come Wednesday. He said there was a flurry of motions filed at the last minute by lawyers claiming evidence against some defendants could unfairly sway the jury against their client. All of this is made even more complicated when the judge considers four different defendants and the mountain of evidence gathered from computers, cell phones, and three separate crime scenes.

Before then, the judge has to scrutinize every piece of evidence and decide what a jury can and can’t consider at trial. 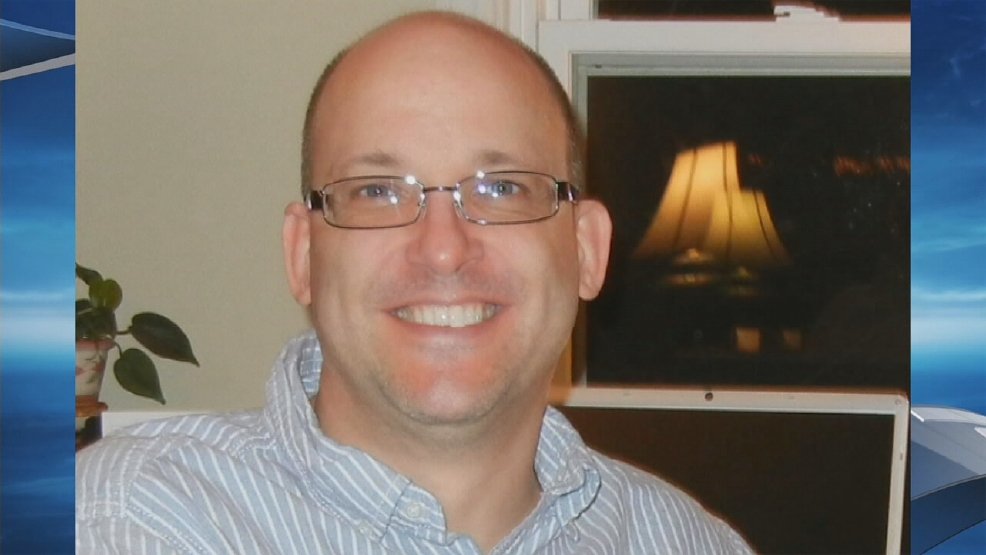