As the woes from high water levels continue for Sodus Point, the village board decided this week that they’re going to postpone the popular fireworks display for this year’s Fourth of July celebration. The fireworks, along with the Sunshine Auto Parade, will be held on September 2.

Mayor Chris Tertinek told the Times of Wayne County on Thursday that they made the decision to postpone those events until Labor Day weekend because of the lack of parking available and the potential that waves could pose a problem for setting off fireworks on the pier. 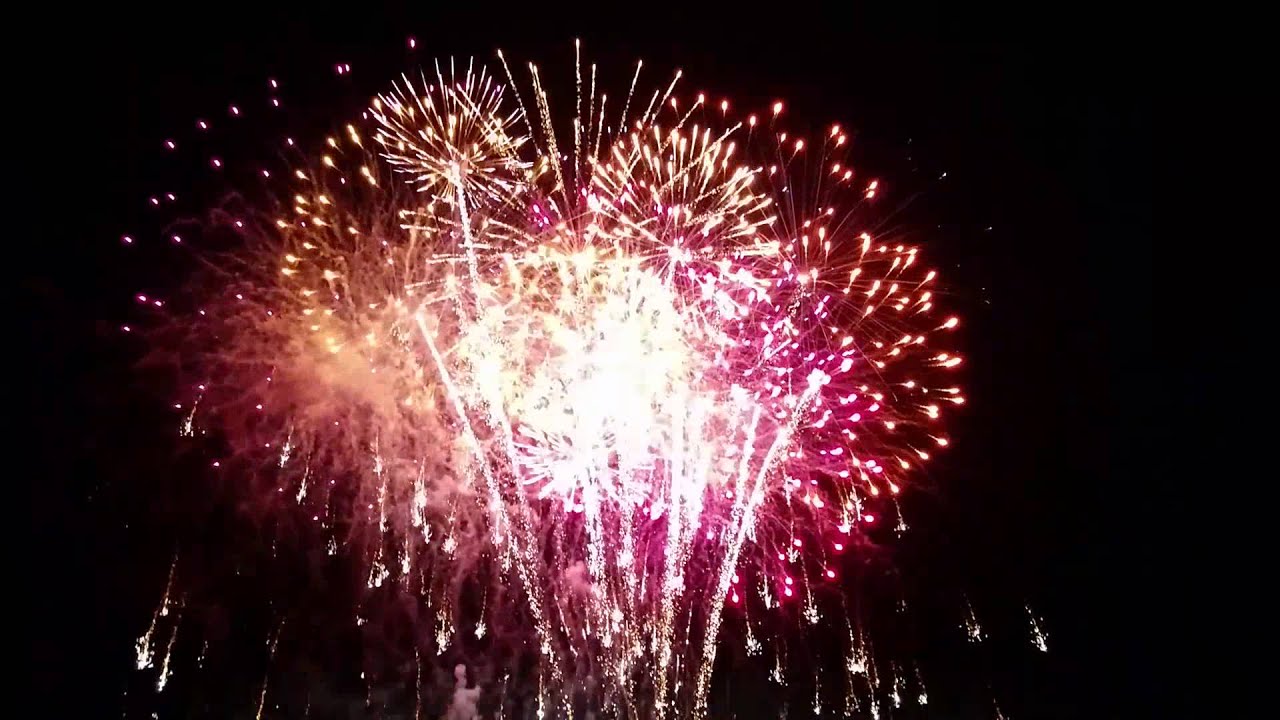 Tertinek acknowledged that the postponement will put a damper on what’s typically a big weekend for them, with the fireworks usually attracting “thousands of people.” But he added that the celebration won’t be a complete washout.

“There are still a lot of things going on – the 5-K race at the lighthouse, the breakfast on the bluffs, the arts and crafts show, the kiddie parade – all of that stuff is still going on,” Tertinek said. “But that’s taking place on the higher ground, so that’s okay, and Labor Day weekend will hopefully bring more people in to help out businesses and stuff.”

Kelly Grey, co-owner of Hot’s Point, indicated that she understands the reasoning behind the decision to postpone the fireworks, but said it will absolutely hurt the businesses in Sodus Point.