A 52-year-old Fair Haven man is facing multiple charges, including two felonies, after a domestic incident where he allegedly imprisoned a woman.

New York State Police said they responded to a 911 hang-up call Monday night, and as troopers approached the Fair Haven apartment, they heard a woman calling for help. Police arrested Christopher W. Johnson for allegedly keeping the woman from leaving the apartment, and preventing her from talking to 911 operators. 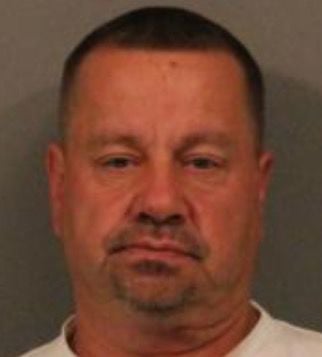 Police said Johnson had also hit the woman multiple times, causing cuts to her face and also threatened her with a knife. The woman was transported to a hospital in Oswego and treated for minor injuries.