Shawn A. Stoltz, 50, of Jordan, was charged with forcible touching, second-degree sexual abuse, two counts endangering the welfare of a child and two counts of unlawfully dealing alcohol to minors — all class A misdemeanors. 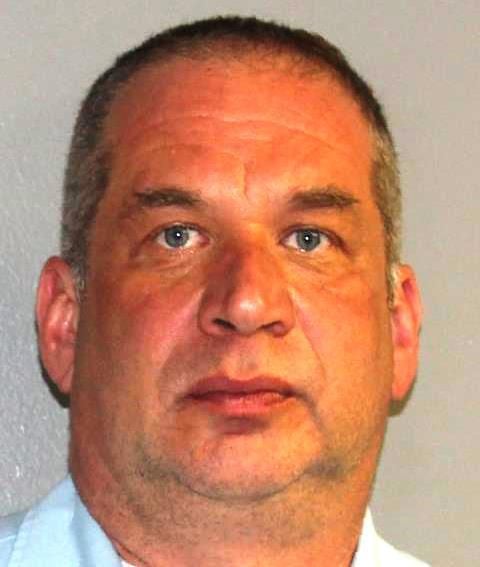 According to a state police press release, Stoltz had sexual contact with a 13-year-old and 14-year-old girl during a camping trip at Watkins Glen Campgrounds on Memorial Day weekend.