Aaron Hicks led off the sixth inning with a tiebreaking homer into the Judge’s Chambers in right field and then launched a two-run roundtripper in the seventh as the Yanks beat the Orioles, 8-2, to pick up their third straight win Friday night at Yankee Stadium.

Hicks has put up All-Star numbers as he fills in seamlessly for the injured Jacoby Ellsbury, who has been out since May 24 with a concussion. Hicks now has 10 home runs this season, one short of his career high, to go along with his .318 batting average and 1.010 OPS, both of which rank near the top among American League outfielders. 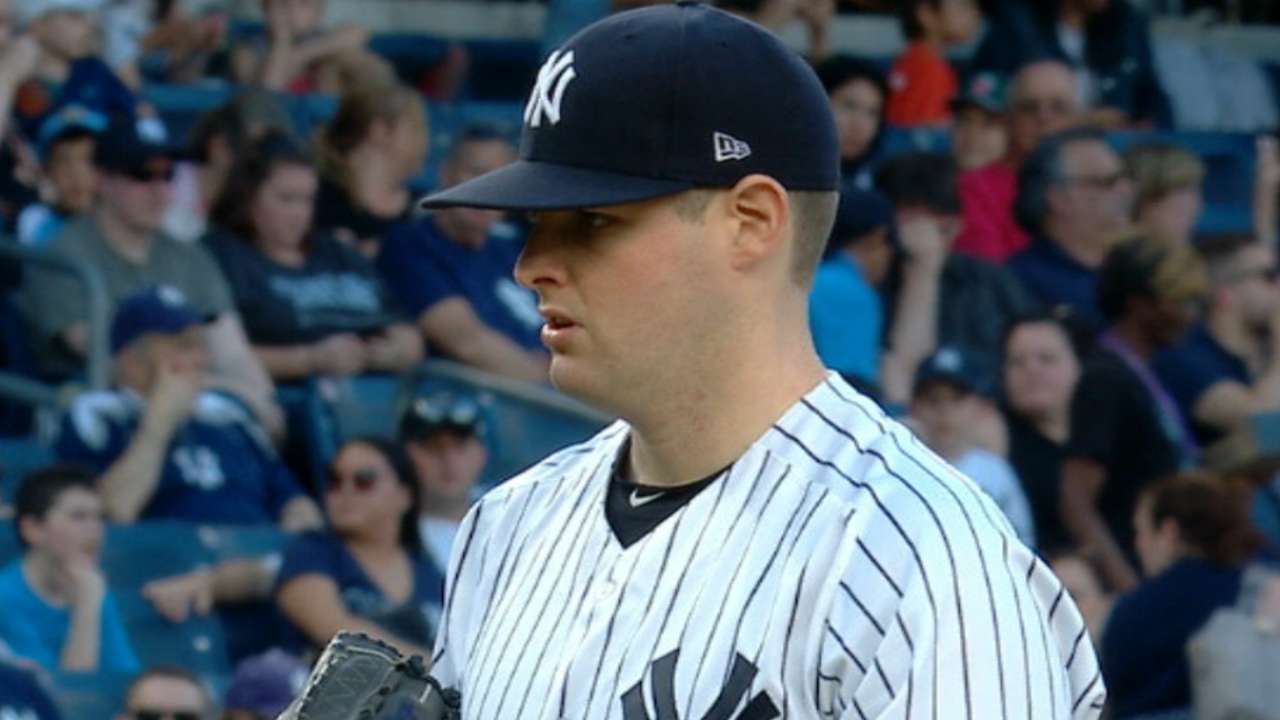