Syracuse will host Maryland in the 19th annual Big Ten/ACC Challenge this winter. The game date and tip time will be released at a later date.

The Terrapins were 24-9 overall and lost in the first round of the NCAA Tournament to Xavier. Coach Mark Turgeon has led Maryland to a 138-67 record and three straight NCAA Tournament berths in his six seasons at the helm. 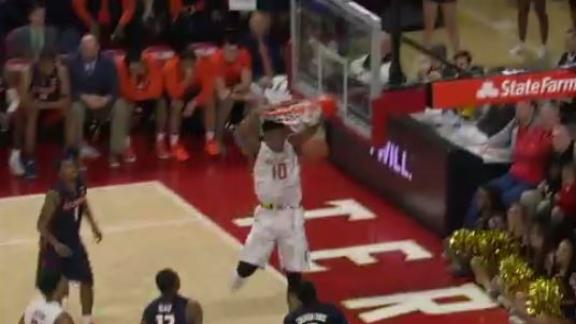