Sanchez hit a three-run homer in the third inning and added a two-run drive in the fifth off of Price, who came into the outing with controversy swirling. Following Wednesday evening’s 8-0 Boston loss, Price had an emotional outburst with a reporter that Red Sox manager John Farrell said would be “handled” after the left-hander took the mound. 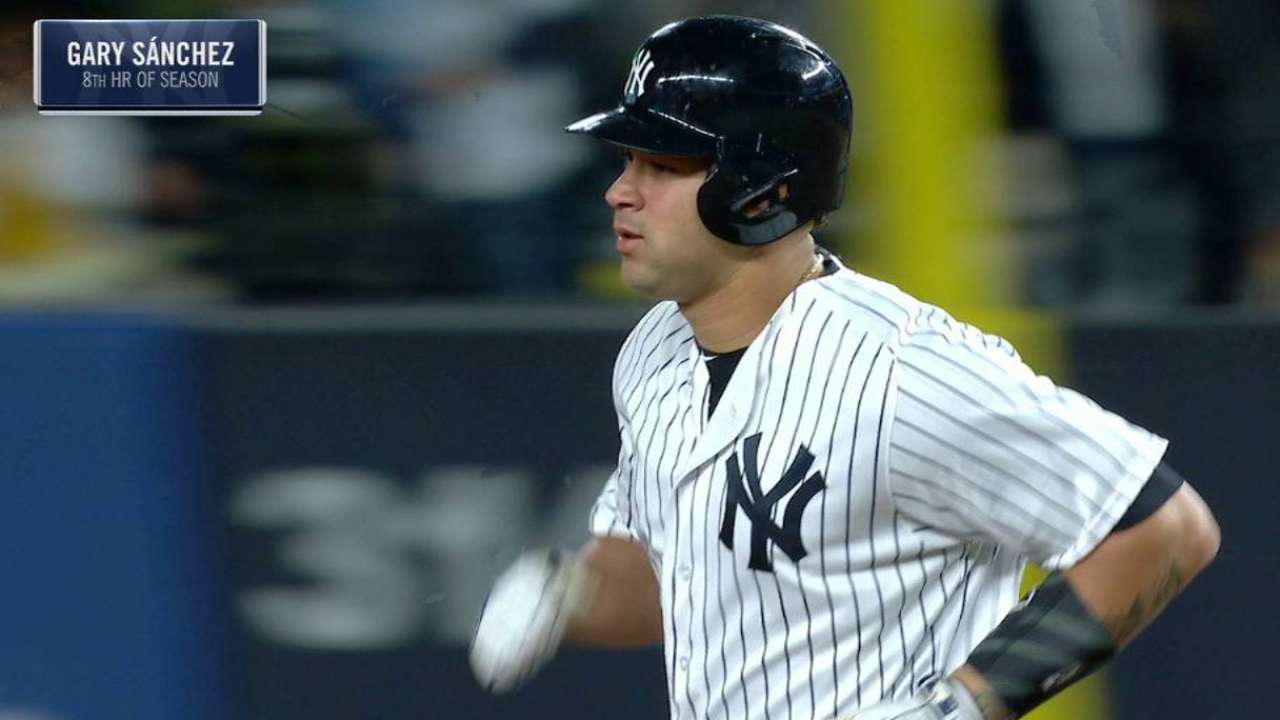