The city should soon know the state’s verdict on its Downtown Revitalization Initiative priority list.

City Manager Matt Horn expects to hear from Gov. Andrew Cuomo’s office soon, adding that he has been getting phone calls with questions from the governor’s team.

Horn expects a “good solid project list” by the end of the next week. 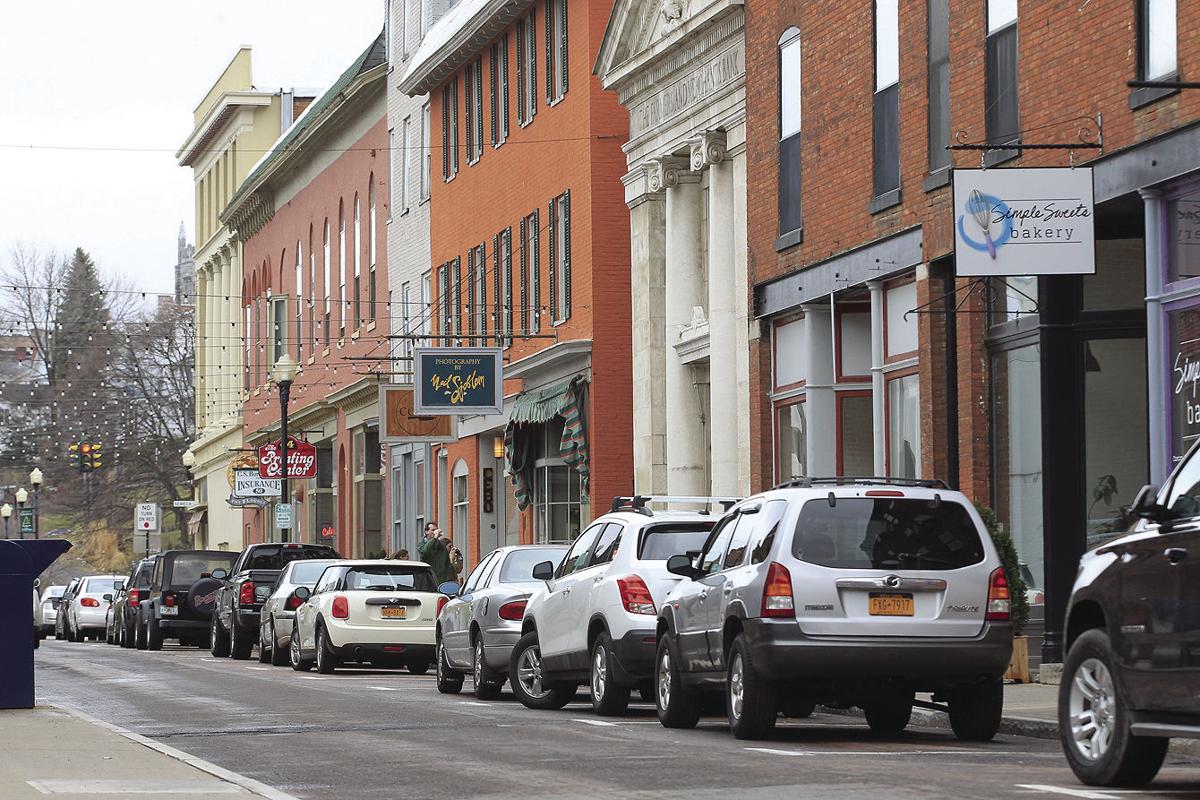 The city has emphasized that there is no guarantee all projects on the its recommended list will be funded. Allocations for the 18 projects sent to the state for review are about $12.25 million, which far exceeds the $10 million the city has secured in state DRI funds.

The DRI’s Local Planning Committee, which formed the list following a slew of public meetings, was not allowed to rank its recommendations.