Less than two weeks ago, the Syracuse Orange announced a three-game agreement with the Liberty Flames — SU’s first real progress on the non-conference scheduling front since the Army series last year.

But on Monday, we received the second significant announcement around the Orange schedule in as many weeks: 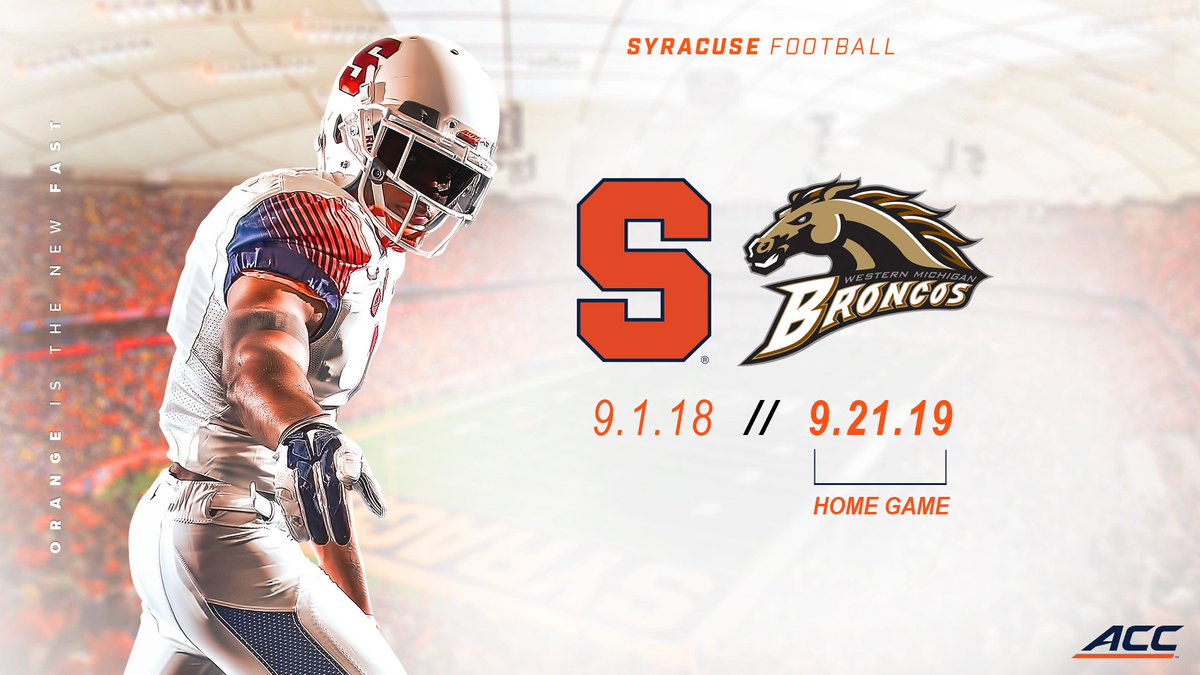