The surviving victim in a fatal stabbing at Cornell University last August took the stand Tuesday in Tompkins County Court as the prosecution began to present its case in the murder trial of Nagee Green.

Green, 23, of Freeville, is accused of fatally stabbing 19-year-old Ithaca College student Anthony Nazaire following a party on Cornell’s campus in the early hours on Aug. 28. Green has pleaded not guilty to second-degree murder, first-degree manslaughter and second-degree assault. 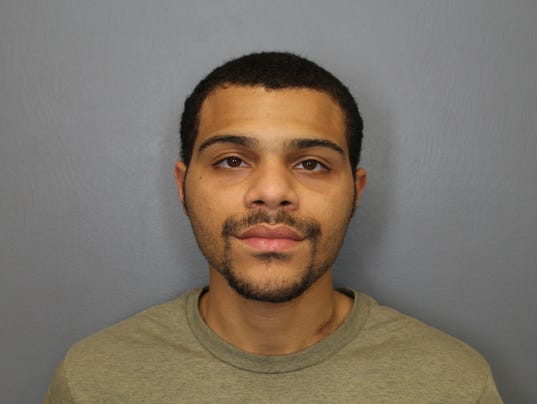 Nazaire was stabbed once and classmate Rahiem Williams was stabbed three times in the back.

Williams, who will be a junior in the fall, took the stand on Tuesday morning and said Nazaire “was like a brother to me” since they met freshman year before describing the chaotic events of the night of the stabbing.