In Geneva, the ongoing debate around handling of the Geneva Foundry contamination has taken center stage for months.

In particular, questions around At-Large Councilor Mark Gramling, who recused himself from taking part in any votes involving the matter has swirled.

Gramling, who has filed a notice of claim against the City of Geneva, has not been involved in any executive sessions, email conversations, or votes pertaining to the cleanup of the former-foundry site.

FL1 News submitted a FOIL Request regarding the matter on April 19th, which was completely fulfilled on June 2nd.

Two requests were made:

According to Doris Myers, Records Access Officer with the City of Geneva, the second part of the request yielded no results.

The first part of the request was completed on Friday, with a two page document highlighting an exchange between Councilor Gramling and City Manager Matt Horn.

RELATED: Read the email exchange between Horn and Gramling

The email exchange dated Thursday, April 6th shows Gramling requesting a formal explanation of why he should not be included in any emails or foundry meetings. He notes in the exchange that the choice to recuse himself from votes pertaining to the issue was something he did on his own. 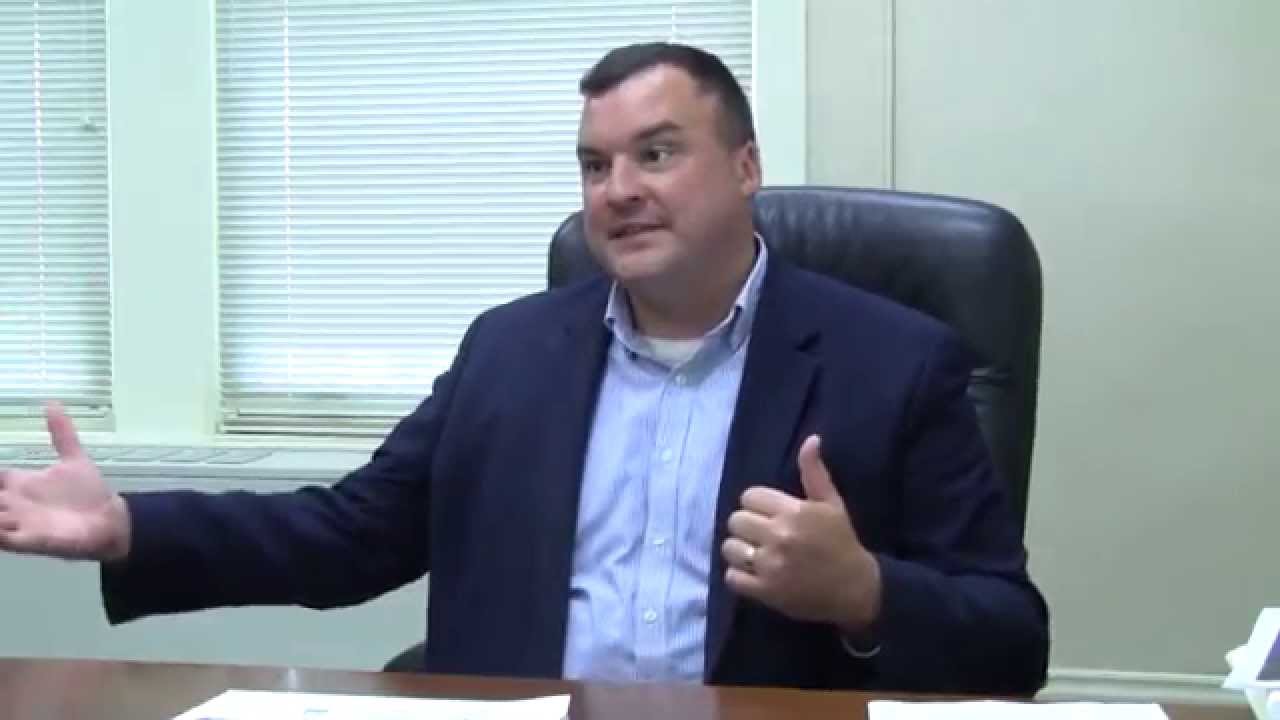 The City Manager explains that as a City Councilor, Gramling is bound by the Code of Ethics, which is covered in Chapter 26 of the Municipal Code.

Horn explained in the email that both sought advice from the City Attorney, who made a recommendation based on Tenet 8.

Tenet 8 of the Code of Ethics reads:

“In order to assure their independence and impartiality on behalf of the common good, Public Officials shall not use their official positions to influence government decisions in which they have a material financial interest, or where they have an organizational responsibility or personal relationship which may give the appearance of a conflict of interest. In accordance with applicable law, members shall disclose investments, interests in real property, sources of income, and gifts; and they shall abstain from participating in deliberation and decision making where conflicts may exist.”

Horn notes that at the time of the review, it appeared clear to all three involved that there was a well-defined material financial interest, which was identified as his property at the center of the claim against the City of Geneva.

The email goes on to explain that “Attending executive sessions and participating in legal strategy development seems like a clear conflict when you have a pending notice of claim.”

As it pertains to the more broad issues, Horn explains in the email that it gets a little more complicated — where things are less-clear.

He added in the explanation that, “Relative to the off-site cleanup, the City will not be in a position to direct state resources in any way. Thus, if we were engaging in discussions or passing resolutions requesting specific state actions the Attorney may have a different take.”

Horn used the example of City Council passing a resolution directing staff to use all available pressure to accelerate cleanup in the neighborhood. Council also passed a resolution authorizing the Brownfield Cleanup application for the Foundry site itself.

This is where things become muddy, according to city officials. It’s less-clear if there’s a conflict when decisions like this are being debated.

At the end of the note, Horn explains that ultimately the decision of recusal is between Gramling and the City Attorney.

As for answering the question, as to whether other members of council should be excluded due to complicating factors, such as previous employment status with the City, Tenet 8 has the answers.

However, it will be up to the individual councilors and City Attorney to identify those interests.

These conflicts include material financial interest, an organizational responsibility, as well as personal relationships.

On Wednesday, Geneva City Council will hold their regularly scheduled meeting for June.

Cleanup of the contamination zone is set to begin this summer.

FingerLakes1.com will have full-coverage from Wednesday’s meeting.